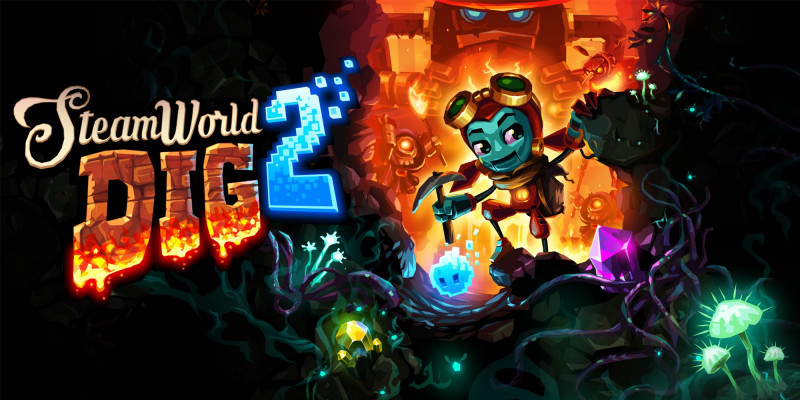 Steampunk is a crazily popular video game subgenre that exquisitely blends elements of science fiction, fantasy, and horror — all with a strong focus on speculative history, use of archaic technologies and futuristic devices as people in the 19th century would have imagined it.

Britain, in the days of Queen Victoria with its unique culture, fashion, style of architecture, is the most typical setting for any creation in this subgenre. However, steampunk games often go beyond that and may also feature the US Wild West era, a utopian society, or a post-apocalyptic world (dystopia) where people can no longer rely on their advanced technology and have to go back to the good old steam engine.

Without further ado, here is the list of 7 best-known and most-loved steampunk-themed games that are worth checking out: 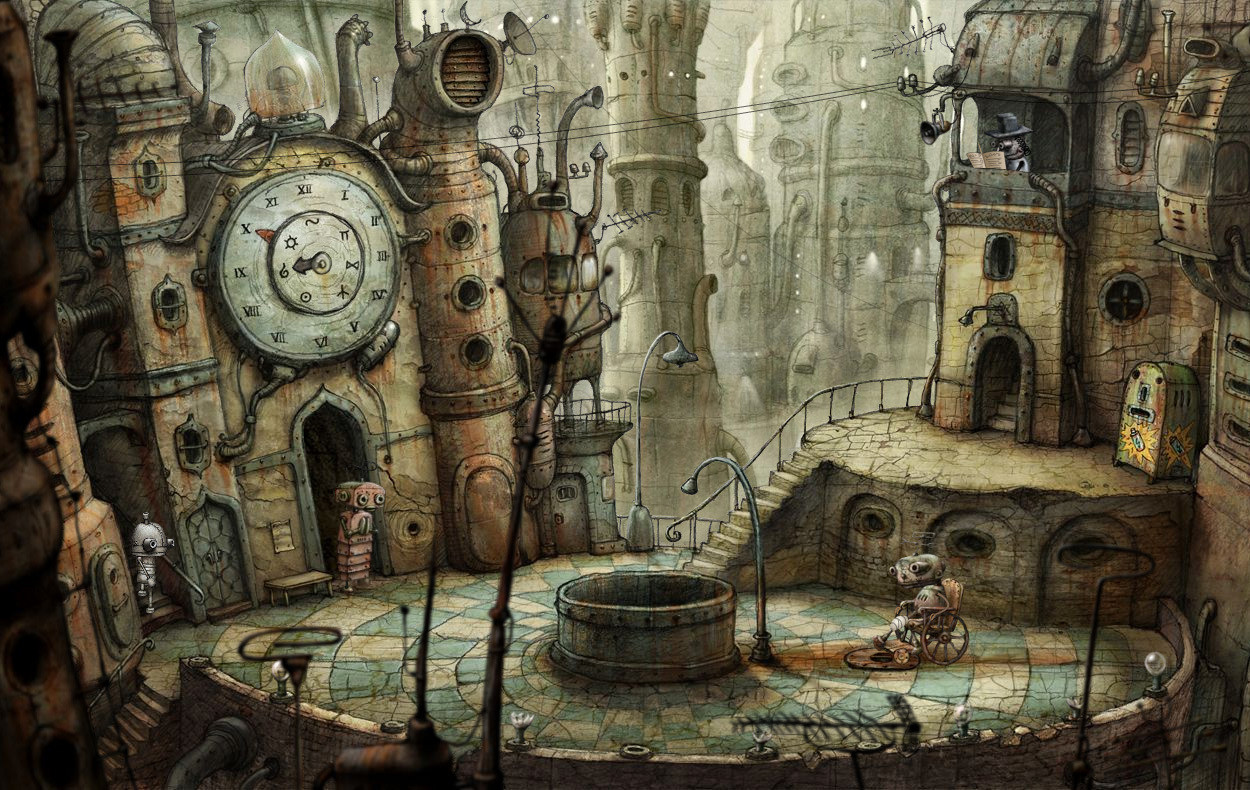 Machinarium is a beautifully drawn point-and-click adventure game, which shows a compelling story of the little humanoid robot named Josef, who is dumped at a junkyard by cruel mistake and tries to make his way back to the city of Machinarium. He wants to rescue the enslaved robot-girlfriend and thwart the plot to destroy the metropolis. As he moves through Machinarium inhabited by robots alone, Josef has to solve quite a few challenging puzzles and interact with various gadgetry to locate the objects of interest and achieve his goals.

Apart from its exciting design and unique steampunk atmosphere, Machinarium is characterized by a complete lack of dialogues, and all the communication is managed via thought bubbles, facial expressions, and hilarious sounds that robots make. 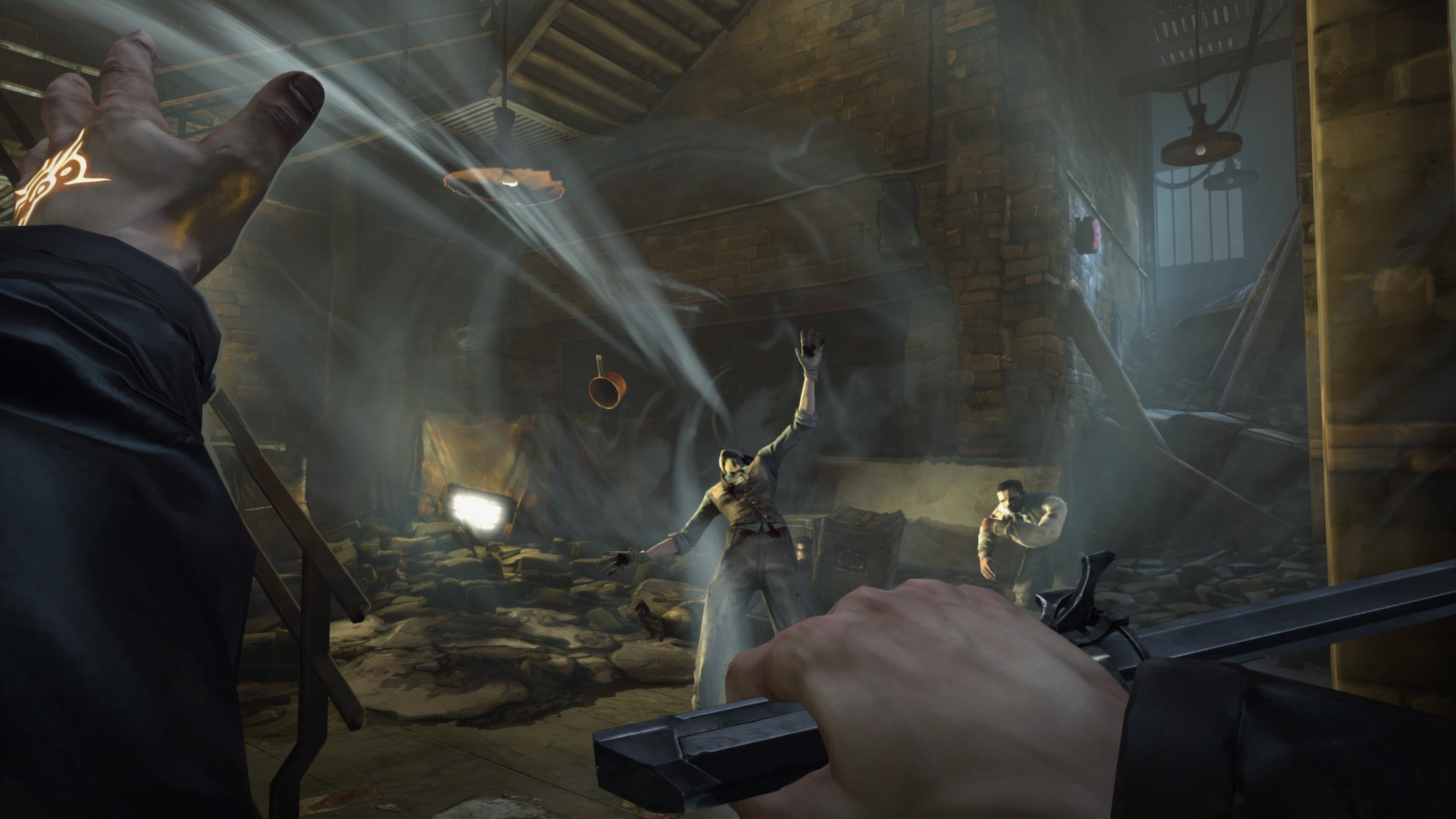 The industrial steampunk world of Dishonored looks grey and gloomy. Here, the poorest slums riddle with rats create an impressive contrast with the beautiful and grand architecture and advanced armory utilized by the guards. In this game, players are allowed to choose who they want their character to be: a cold-blooded killer or a stealth revenger. Every situation may develop differently based on your actions: kill too many, and the city will fall into decay; find a way to achieve your goals and spare lives, and it will thrive.

This super-fun platform mining game is saturated with steampunk aesthetics and has a powerful  adventure-seeking vibe to it that makes it equally appealing to Terraria and Indiana Jones fans. In Steamworld Dig 2, you will play as a steambot who sets off on a dangerous mission to find out what is causing terrible earthquakes that disrupt the life of a peaceful trading town.

As you dig your way underground, you will discover new colorful worlds full of treasure, hidden traps, and deadly secrets, make use of steam-powered machinery and weapons, fight enemies lurking around every corner, and finally find out what happened to your dear friend who went missing a long time ago.

Do not expect the game that was released back in 1994 to impress you with some fancy graphics, for this is not why Final Fantasy VI is so popular and loved. What makes the game stand out is the absorbing gothic atmosphere, elaborate steampunk design, tons of enjoyable content to explore, and, of course, its overly detailed combat system with a wide range of skills, abilities, spells, etc.

The idea of sailing through the skies on an antique airship has been one of the key elements behind the entire steampunk genre, and Skies of Arcadia takes full advantage of this concept. In the game, you play as Vyse, a young pirate who undertakes to save the world and prevent the powerful ancient weapon from falling into the wrong hands. Skies of Arcadia places a heavy focus on fun exploration, delicious world-building experience, and intense turn-based combat sessions.

The Legend of Zelda: Spirit Tracks

Mixing steam-powered machinery with magic is a fascinating idea that simply cannot go wrong. When Spirit Tracks that have always safeguarded the kingdom start vanishing all of a sudden, Princess Zelda and Link launch on a trip by train to bring those back and not let the dark forces take over. 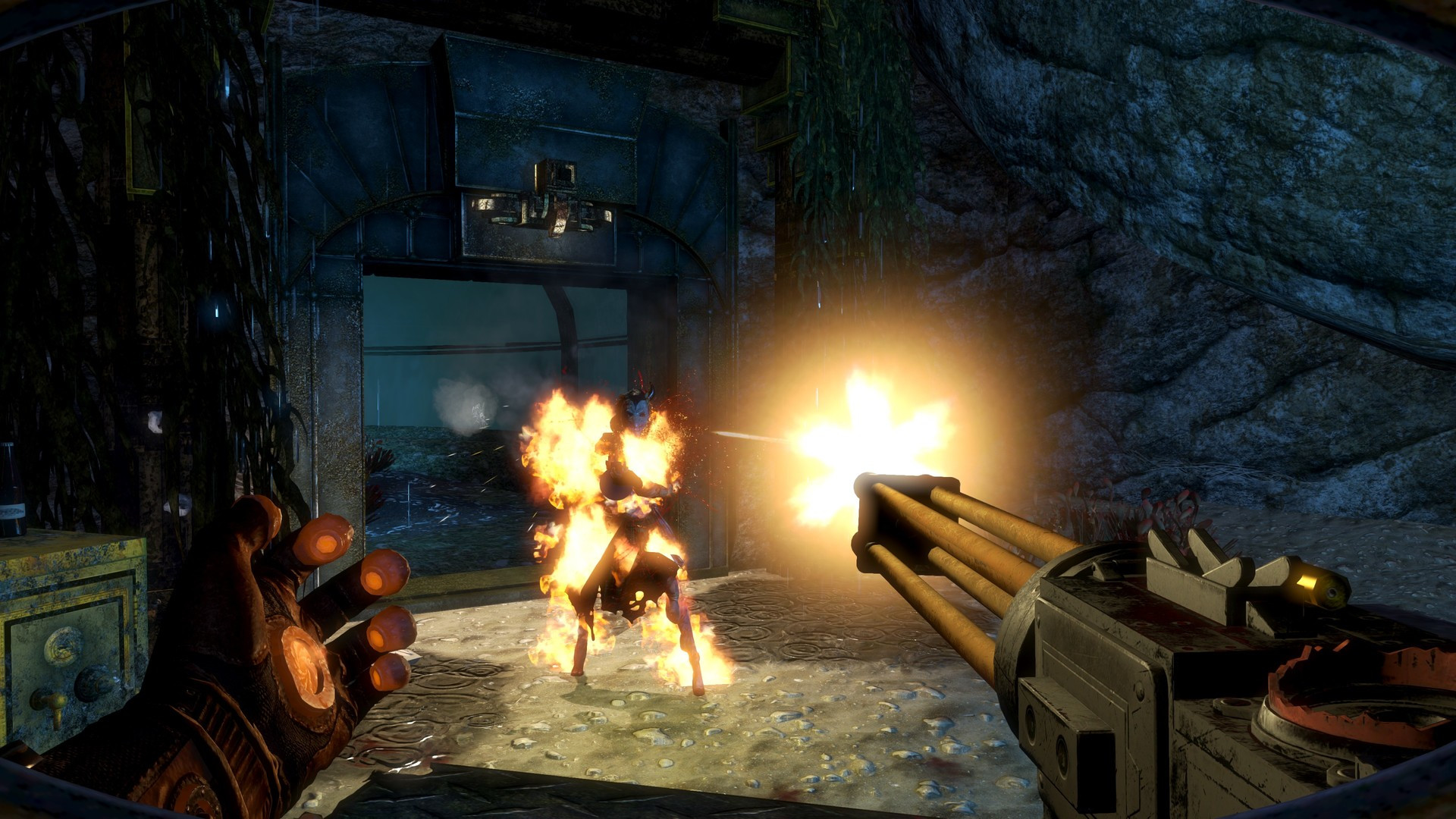 Based on its intense art-deco style and the amount of attention paid to explaining the scientific part of things in the game, BioShock is more of a retrofuturist kind of game but with a distinct steampunk flair. Having miraculously survived a terrible plane crash, Jack manages to reach a lighthouse where he finds a passage to the underwater city of Rapture. As he explores the place that was once built as a utopia but got completely ruined by civil war, Jack learns the truth about his past.

Do you think this list is missing some splendid titles? What other steampunk-style games would you advise to a person who is new to the genre? Feel free to speak out in the comments below.