Apex Legends is one of the most notable online multiplayer games in the Battle Royale genre, where players in squads of three enter matches to fight for glory and recognition. To achieve success, your chosen Legends have to harmoniously complement each other’s best skills and abilities and compensate for the weaknesses.

While the statistics for damage, health, movement, and speed is the same for all Legends, their custom abilities vary greatly, meaning one Legend can be a better fit for your current team than the other. Let us take a closer look at some of those to see what we can expect this season. 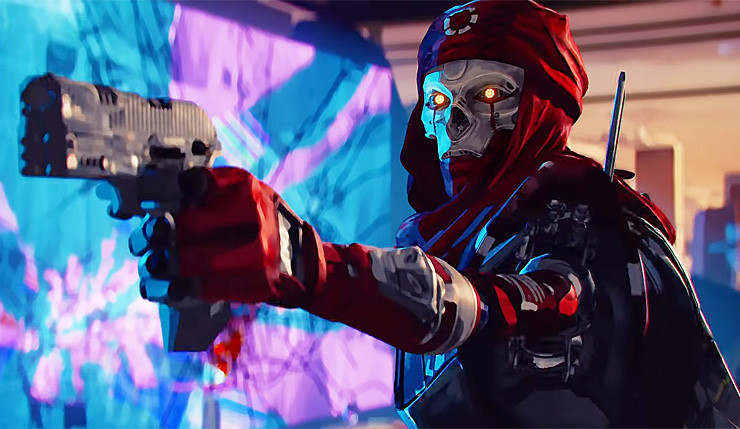 Revenant is a Season 4 rookie, whose stealthy playstyle and a wide range of abilities may prove vital to your team’s success. His passive ability is Stalker, meaning Revenant moves faster, even in the crouching position, and climbs vertical surfaces higher than other Legends. Silence, which is his main tactical skill, allows paralyzing the abilities of other Legends nearby for 10 seconds. Finally, his ultimate Death Totem enables Revenant to protect himself and his teammates from death and take the whole squad back to the totem for 30 seconds.

Con: The newest character’s kit is technically complex and takes quite some time to master. 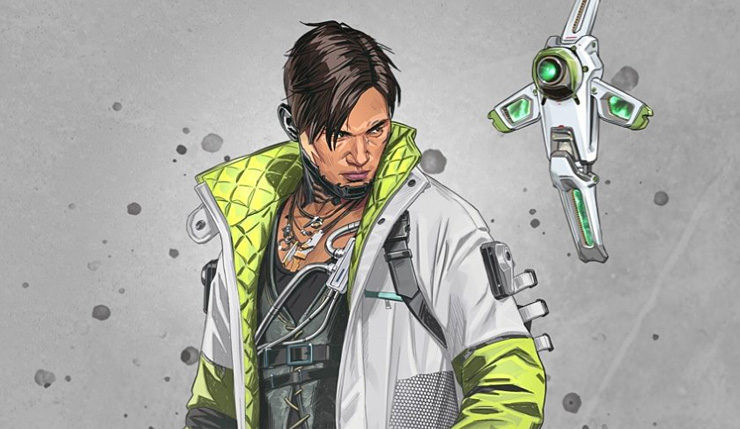 Crypto fulfills the role of the team’s surveillance engineer. Using his passive Neurolink ability, he can pilot the drone and detect threats in the 30-meter radius. Crypto’s tactical skill allows sending an air drone to scan the proximate area, and, should it get destroyed, deploy another one after a 40-second cooldown. The ultimate ability is Drone EMP, which neutralizes all the traps close by, slows down enemies, and robs those of 50 shields.

Pro: Team-wisely, Crypto’s surveillance ability is a highly useful asset that can shift the power balance in your favor long before the fight starts.

Con: Crypto’s drones can easily be taken down, leaving your team blind and deaf for 40 seconds. 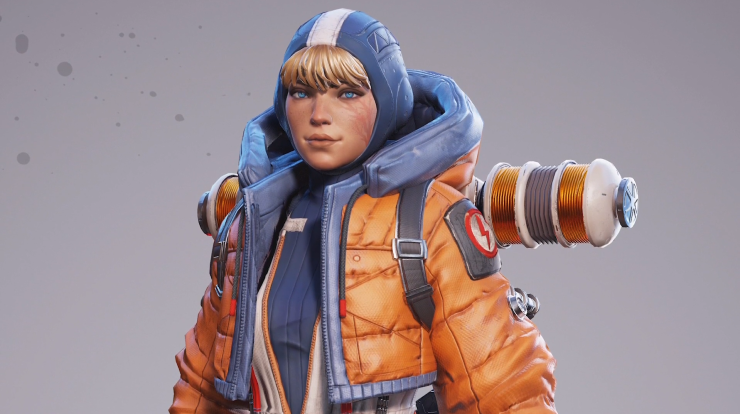 This is a slow-playstyle defensive Legend. Her passive ability is Spark of Genius, which accelerates the recharge of your tactical skill and fully charges the ultimate. Wattson’s tactical is putting up electric fences to slow the enemies down for a while. Her ultimate skill enables her to place an interception pylon that destroys all grenades and missiles before they can harm your squad members.

Pro: Wattson thrives in an enclosed zone, where she can effectively help her allies and do the most damage to her enemies. 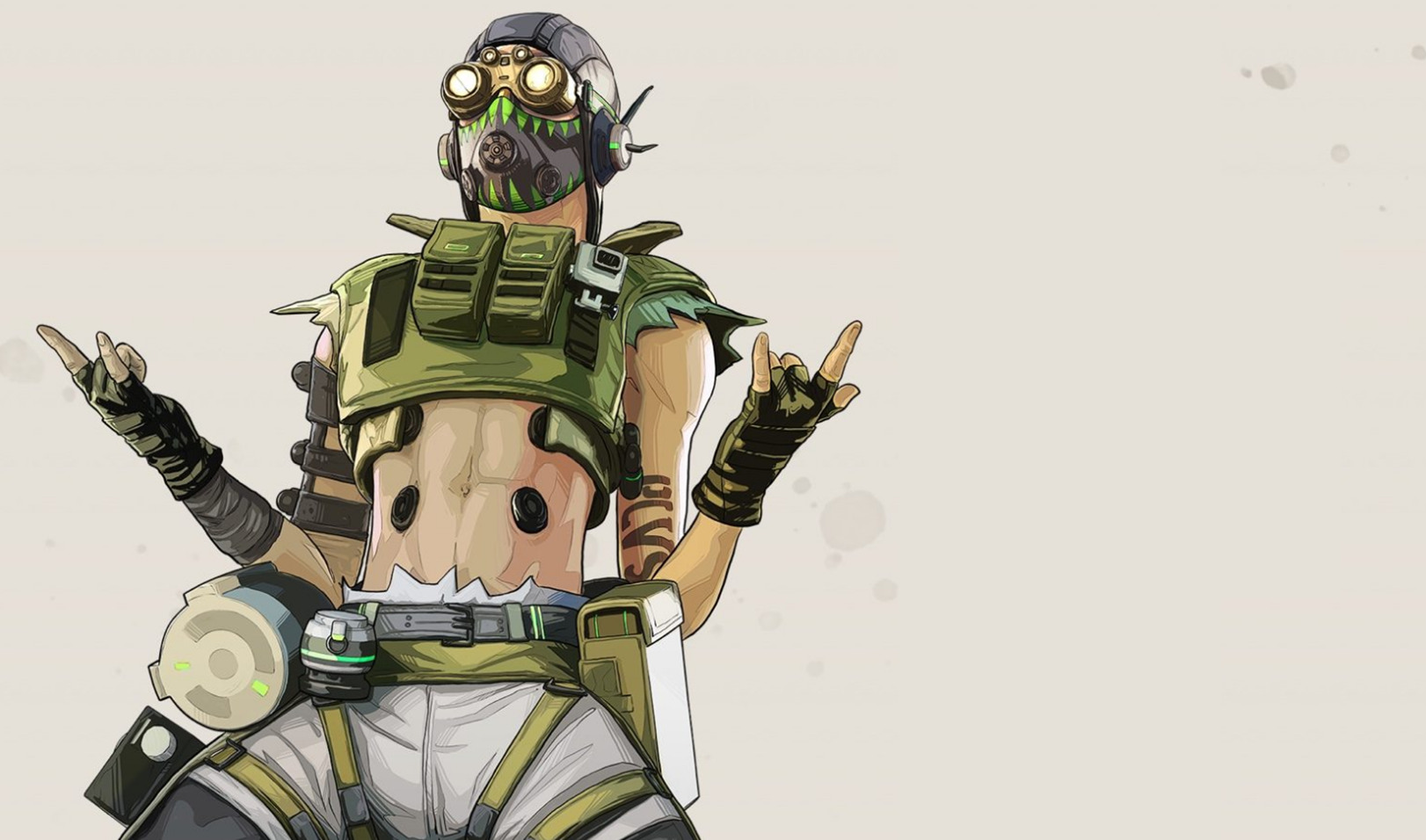 This Apex Legends veteran is known for his Swift Mend passive ability, as well as for his tactical ability that temporarily speeds him up by 30% at the cost of health. When needed, Octane can employ his ultimate and throw a jump pad to let his allies make long and high jumps.

Pro: Stim power restores rapidly whenever Octane is not being attacked, so there is a potential for using this tactical skills almost nonstop.

A recent higher tier entrant Bloodhound has the passive ability to track down enemies by the clues they leave behind. His tactical ability allows him to quickly locate hiding enemies, secret traps and clues, while the ultimate boosts senses, enhances the ability to identify clues that have gone cold, and makes him move much faster.

Pro: When you are in for a solo play, Bloodhound’s passive Track ability comes in very handy.

Con: Use of Bloodhound’s tactical reveals your whereabouts to the enemy. 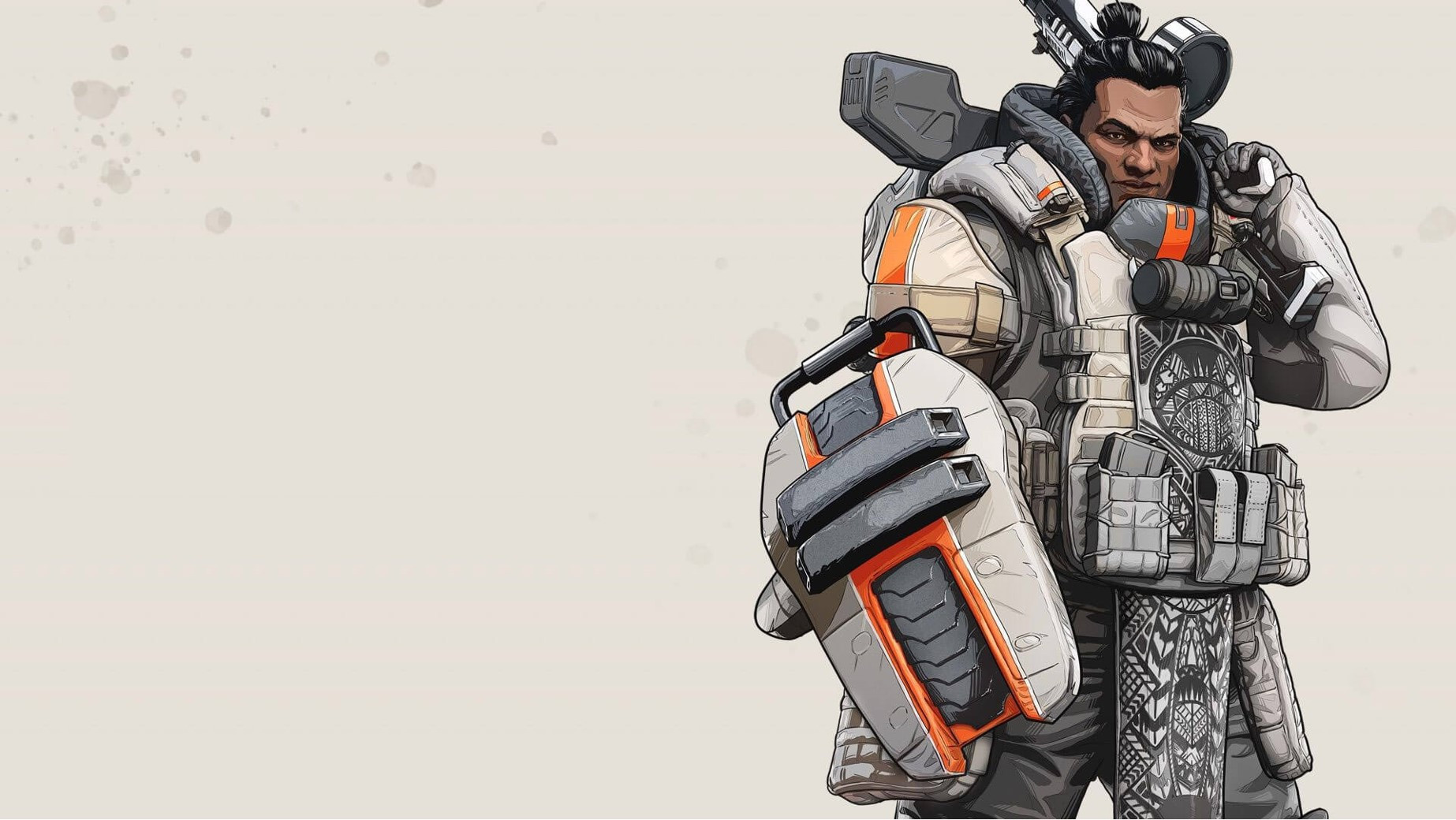 This top-tier character with great self-protection potential is most appreciated for his ultimate Defensive Bombardment ability, with which he can remove all enemies from a marked area. His passive and tactical are also strong: the first allows shielding and blocking hostile fire, and the latter can be used to cast 15-second long dome-shields, blocking attacks.

Pro: Close combat is the most enabling environment for Gibraltar. 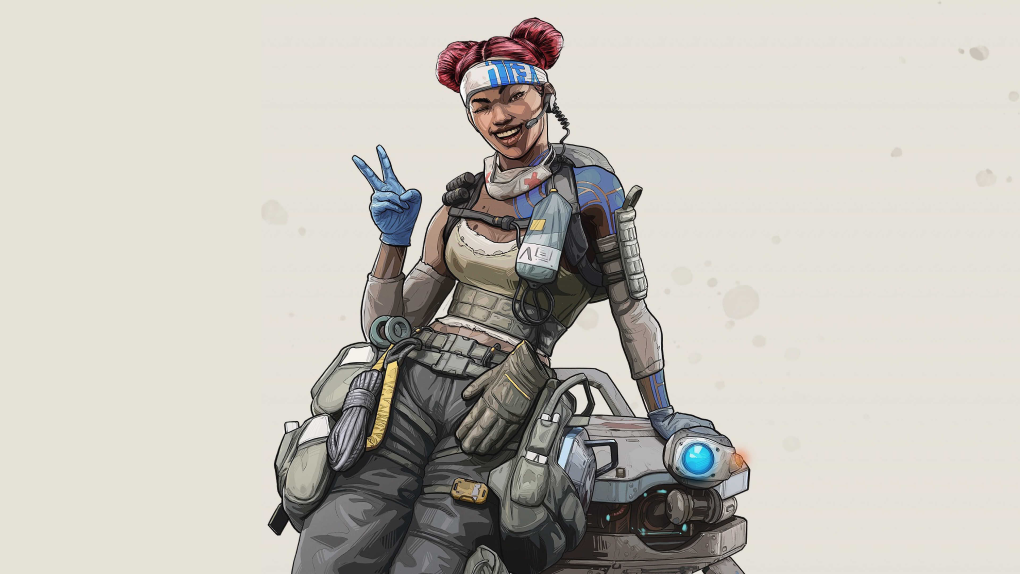 Being the only healer among Apex Legends characters makes her a welcome addition to any team. Her passive and tactical abilities are focused on repairing and reviving her allies while staying protected by a powerful shield. Her ultimate power supplies the teammates with top-notch defensive gear.

Con: Lack of offensive abilities makes her weaker and easier to spot in the fight. 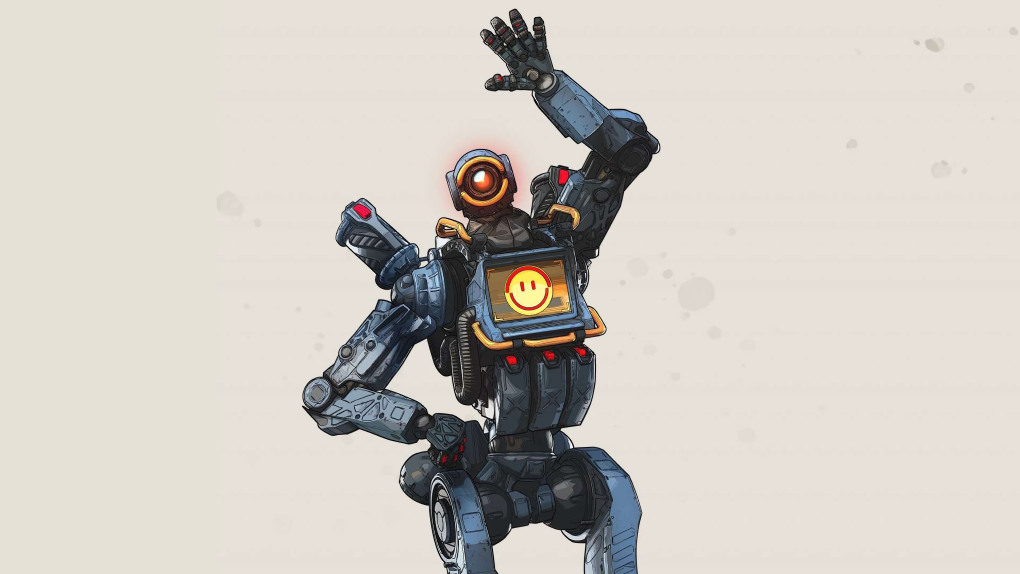 This is a non-healing support character, whose passive ability empowers him to recognize the location of safe zones. His tactical grappling hook allows Pathfinder to quickly reach hard-to-get-at places. The whole team can benefit from this particular ability when Pathfinder employs his ultimate Zipline gun.

Pro: His tactical skill makes Pathfinder both a great sniper and a powerful close-range fighter.

Con: Ziplines can be used by enemies. Low-profiling of his passive made Pathfinder an easier target. 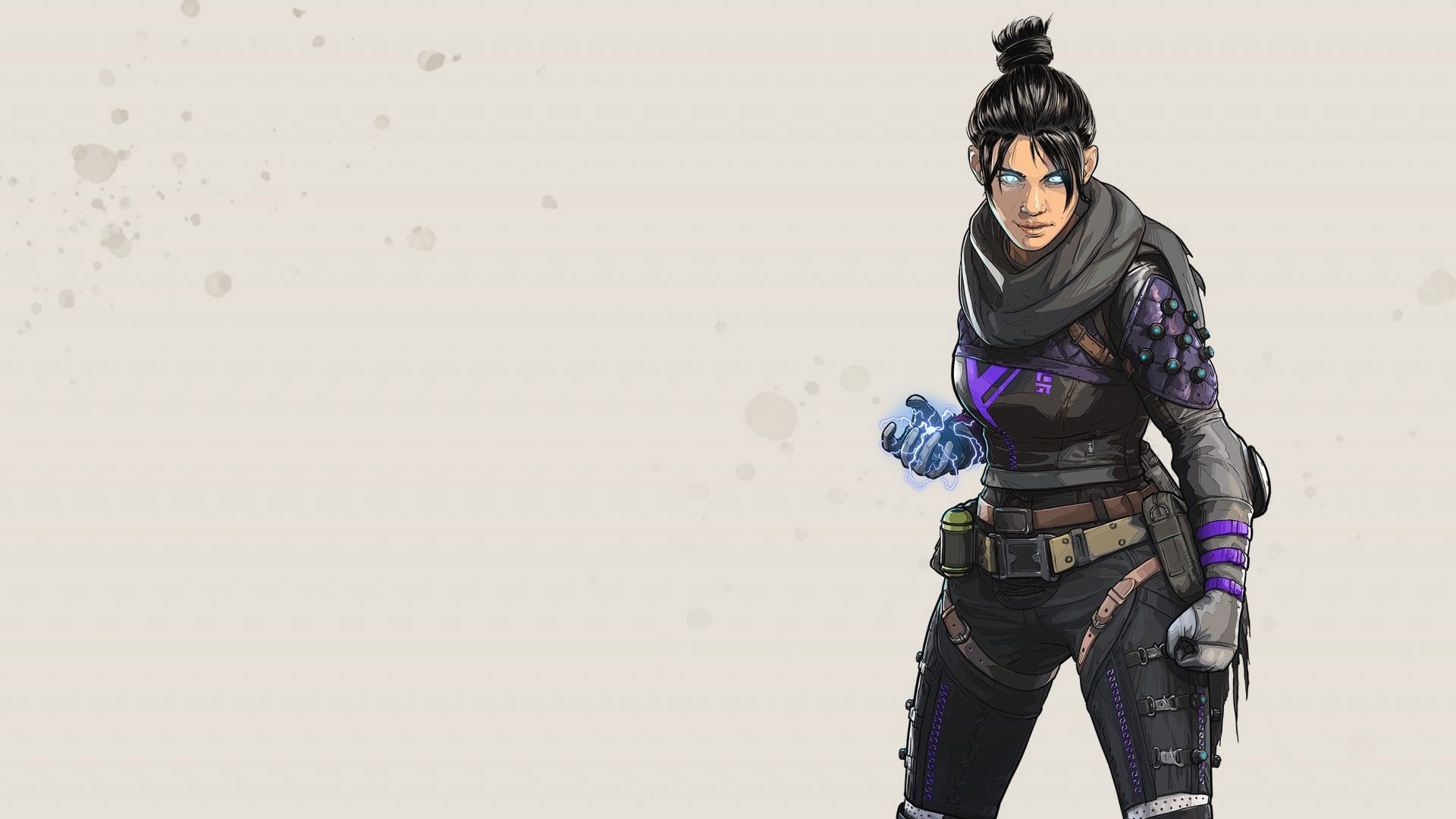 Wraith’s passive warns her whenever she is held up at gunpoint, but even more valued is her tactical ability to become briefly undetectable and move quicker. Her ultimate that enables her to create minute-long portals for the entire team to use is what makes Wraith such a popular character.

Con: Wraith can’t detect or shoot enemies when in the ‘void’ state.

This is not a complete list of all the characters appearing on Season 4. Let us know who your Apex Legends main is. We would also love to hear which team combos work best for you and why. Don’t hesitate to share your wisdom in the comments below.