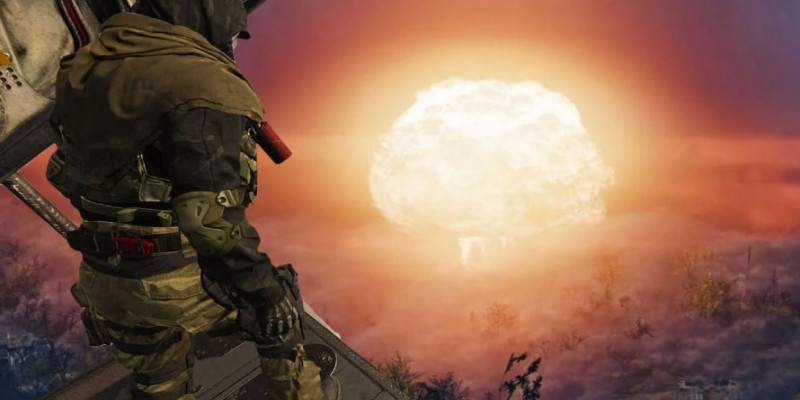 Call Of Duty: Warzone's Nukes Is Out

You might’ve been tricked into thinking that we’re done with Verdanks. Well, not quite yet — it was just a beginning.

The city destroyed by a tsunami of the nuclear explosion continues to live as a zombie-infested harbor. And we are in the first stage of the so-called Operation Rapid Sunder.

As it turns out, Verdanks is plagued by patches of deadly radiation now. It works in the same fashion as the Fortnite’s red circle. Eventually, CoD players are driven by it towards the exfiltration point.

You will start your zombie safari with just a shotgun. Its cumulative shots are the best remedy against the walking corpses. You wouldn’t feel safe even if you had a flame-thrower.

In case you or your buddies get slaughtered, they will automatically resurrect as the undead. And hunting after your squishy flesh is their #1 priority. Zombies can jump much higher and have crazy melee attacks.

The second part of the operation features the nocturnal Rebirth Island. And what’s waiting for us in the final step is yet to be discovered. Hurry up and don’t miss the CoD’s biggest event of this spring!