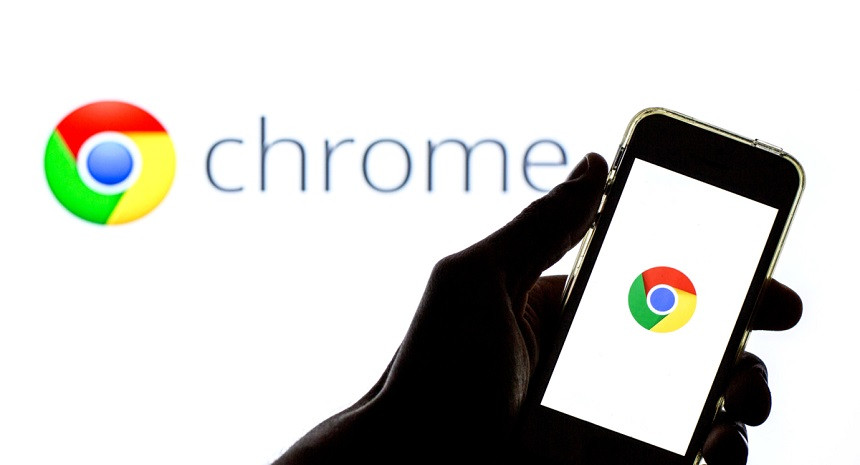 In the new beta version of Chrome, Google implements some innovative web standards aiming at providing the best online gaming experience. Google Chrome Beta 94 was published with notes on it on August 26.

The main element of these innovations is new WebCodecs Google is implementing. Effectively, it’s the low-level API Google provides to game and media project designers so they can make better use of the codecs already embedded right in the browser. Little is revealed about the new methods so far, except for the fact that they will be better suited for cloud gaming than the existing ones.

Instead of the previously used WebGL and WebGL2 standards, Google introduced their successor WebGPU, based on lower access to hardware. In fact, this connects the game you play in your browser to the hardware you use, while its designers can use this access to use your GPU in the language it understands. By this, Google obviously tries to improve the experience with Stadia, its cloud gaming service that will (if everything goes smooth) function in Chrome better. Other cloud gaming services, though, may also benefit from using these standards and APIs. Along with gaming, these features can make Google Chrome the perfect user client for video conferencing, given audio and video streams to process.

Other new features include scheduling that will enhance the handling of simultaneous processes (like interactive scripts functioning along with animation and other resource-consuming elements on the page). Scheduling will improve the way Chrome handles these parallel processes the way developers want them to function. Finally, the boldest users can now register for Origin Trials. This lets them try new features in beta versions and give their feedback on them to the community. That’s the right move.