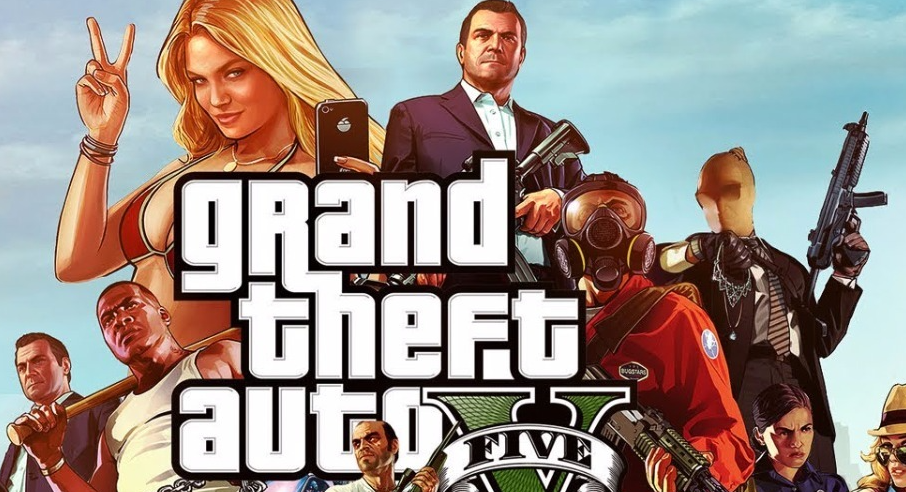 The popular game Grand Theft Auto V (GTAV) has been a hit since its release in 2013. Players have explored the open world, interacted with non-player characters, and completed missions that take them all over Los Santos. While GTAV is still an incredibly popular title, there are other games out there that offer similar experiences for gamers looking for something new and different. Here we explore some of the best alternatives to GTAV currently available on PC, Xbox One, and PlayStation 4. 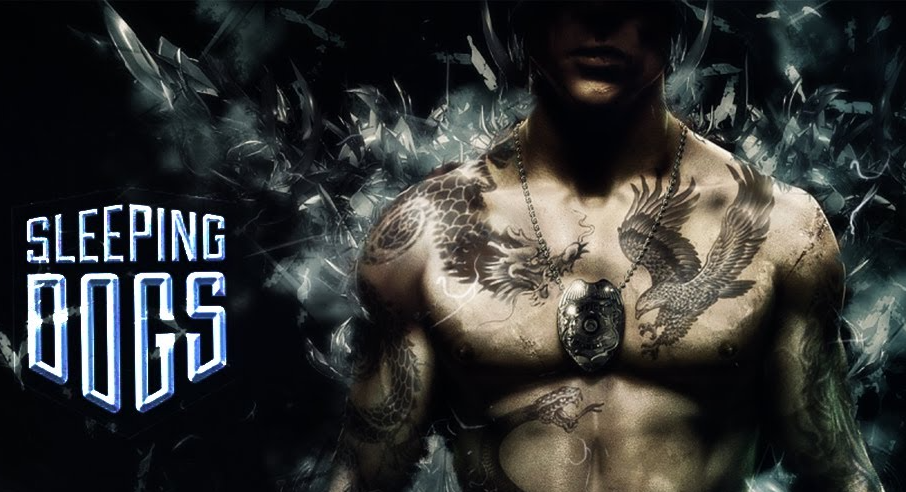 Sleeping Dogs Definitive Edition is an action-adventure game set in Hong Kong where you play as undercover cop Wei Shen who infiltrates a criminal organization known as The Triads. You will explore the city from street level up to rooftops while engaging in hand-to-hand combat, driving vehicles, and free running through tight urban environments filled with danger at every turn.
With elements of stealth, shooting, and puzzle solving thrown into the mix this game offers a unique blend of gameplay styles not seen before in any other open-world game. The story follows Wei’s struggle between loyalty to his law enforcement duties or succumbing to corruption within The Triads as he discovers more about their activities around town. Sleeping Dogs Definitive Edition features improved visuals and remastered audio which adds even more depth to its immersive atmosphere making it one of the most compelling titles available today on modern platforms like PS4 or Xbox One. 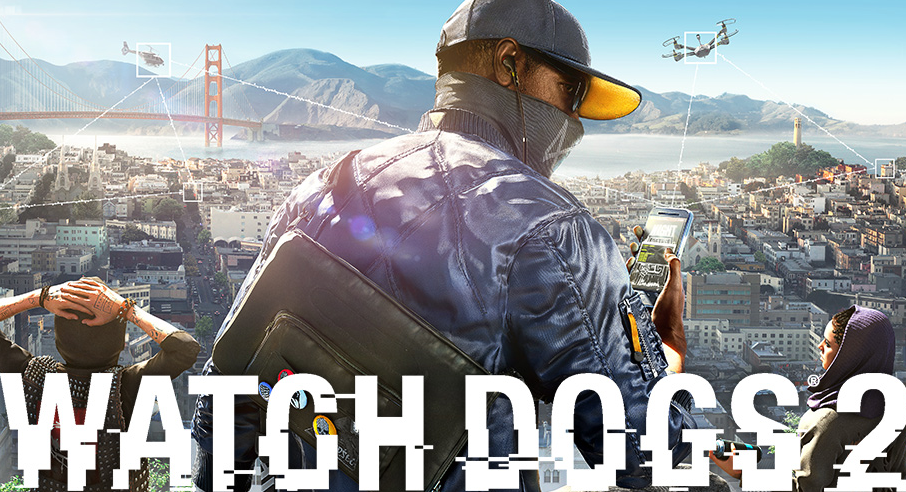 Watch Dog 2 is another third-person action-adventure set in the San Francisco Bay Area where you step into the shoes of hacker Dedsec member Marcus Holloway who sets out on a personal mission against corrupt corporate entities dominating life within tech capital Silicon Valley by taking control over various electronic appliances located around the city using "profiler" program which allows him to access anything connected online from traffic lights or cell phones all way up government surveillance systems.

The gameplay revolves mostly around hacking various targets using several methods such as lock-picking door locks, overriding security cameras, breaking into networks either by brute force attacks, or exploiting weak points found during the investigation process. In addition to the main storyline, players can also take part in numerous side missions ranging from helping citizens with their everyday problems to rescuing hostages taken by criminals across a large map packed full of details like real-life versions used while creating it. 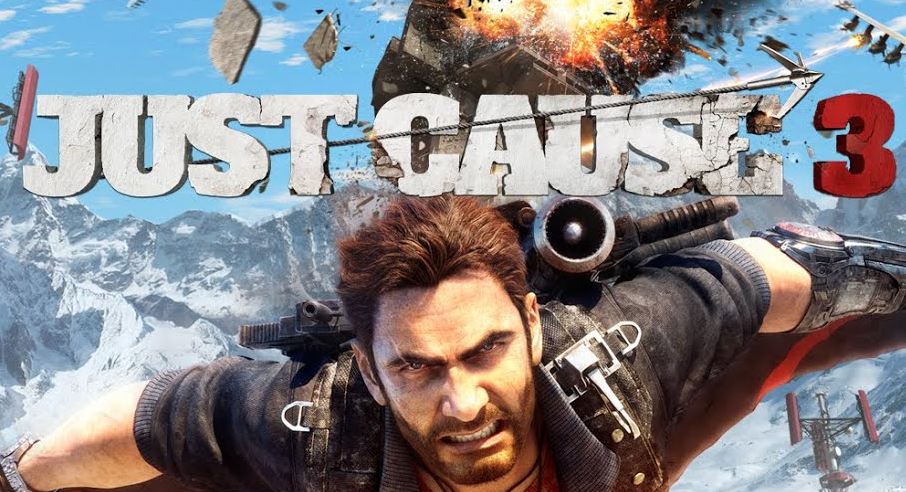 Just Cause 3 takes place on a fictional Mediterranean island called Medici ruled by cruel dictator General Di Ravello who’s supported by powerful military forces aiming to keep the population under strict control no matter what cost is paid to achieve a goal. Players assume the role of Rico Rodriguez returning homeland in order to help rebel forces make overthrow the oppressive regime facing off against a number of deadly advanced weapons tanks helicopters fighter jets among others only thing standing between freedom and justice people. 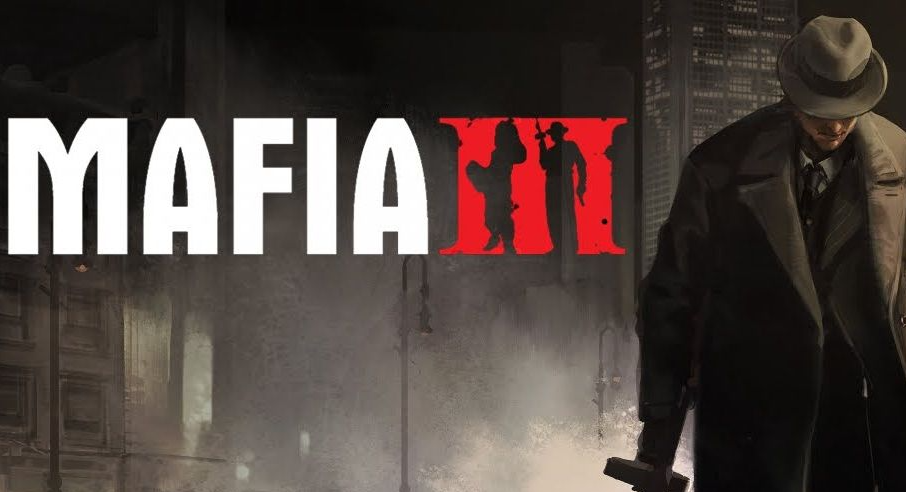 Mafia III brings us back to 1950s New Orleans Louisiana setting the stage rise power mobster Lincoln Clay who seeks revenge after his family betrayed him leaving him alone middle of enemy territory fight survive alone relying solely on skills and abilities learned during the Vietnam War days prior to coming home own turf only problem arises when starting realize just how many factions involved conflict suddenly becomes bigger than could have anticipated involving.

Grand Theft Auto V has set a high bar for open-world games, but there are plenty of alternatives that can offer similar experiences. Each game listed here offers unique gameplay styles, stories, and settings. From the chaotic action of Just Cause 3 to the intense story of Mafia III, these titles provide a great escape into virtual worlds where anything is possible. So if you’re looking for an alternative to GTAV, then look no further than these amazing games!