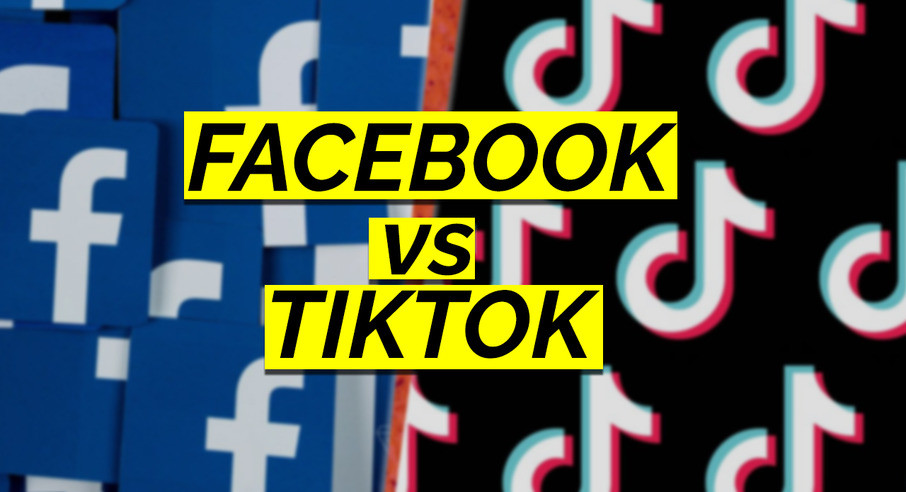 Misinformation is now social media enemy number one – at least, so they all claim. The closer the elections, the further ahead of, say, abuse and trolling it gets. And now, with midterm elections approaching in the U.S., the recent investigation by Global Witness shows that Meta and TikTok allow quite a bit of misinformation not only in users’ posts but in ads as well.

The human rights group that led this investigation used the dummy method. From fake accounts, its members submitted 20 ads on YouTube, TikTok, and Facebook. The videos were in English and Spanish, targeted at users in Arizona, Colorado, Georgia, North Carolina, and Pennsylvania. The results, as it turned out, were a bit discouraging for those trusting in social media.

As half of these videos contained obvious misinformation and the rest were delegitimizing the entire electoral process, the researchers assumed they all went against the services’ terms, and thus none of them would be approved. In fact, though, Facebook approved two videos in English and five in Spanish, while TikTok approved 18 out of 20. As for YouTube, it was the only tested platform that approved none of the videos. It also banned the accounts used to submit them, while Facebook left out two of the three accounts, and TikTok banned none.

This goes against these services’ rules, obviously. The videos were specifically designed to violate them. And this was not the only experiment of this kind: recently, another team, Cybersecurity for Democracy, conducted similar experiments in Brazil, with similar results. The only difference was that YouTube in Brazil turned out to be imperfect as well.

What do you feel about these results? Will you take these videos on Facebook and other social media with a handful instead of grain of salt? If you see such a video, would you trust Facebook moderation team when considering its legitimacy? Share your feelings with us in the comments!