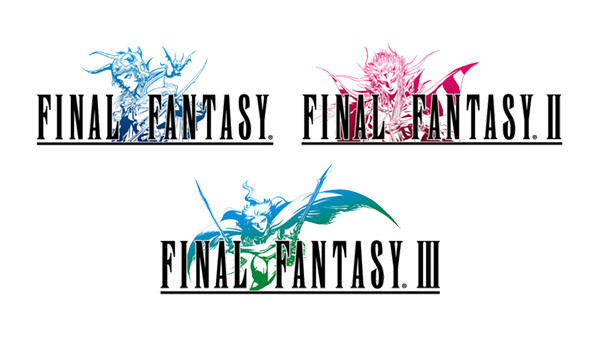 When Square Enix gave its next game a name that revealed its problems, thinking it might be the company’s swan song, no one expected the game to spawn one of the most iconic series in the history of gaming. The first six titles are still playable, but numerous ports lost the charm of the original. This had to be fixed, and the Pixel Remaster series delivers the first Final Fantasy games the way they were in the beginning.

The very name of the Pixel Remaster project suggests that the games are transferred the way they looked initially. The gameplay, though, is preserved as well as the look, with no new elements introduced, and that’s a wise decision. Anyway, Final Fantasy was one of the games that shaped today's JPRG as a class, so the story of the light warriors on their crusade against the elemental fiends is sort of sacred.

As for sequels, they are nothing like sequelitis that we may observe in cinema or book series. The next Final Fantasy installments were also great and even formed a sort of cult due to which the franchise is still developing and evolving. Now the players born after the glory days of NES or PlayStation 1 can touch the history and play the original 2D pixelized Final Fantasy games. Not the indie imitation so popular today; this is the real McCoy.

The most controversial decision by Square Enix is to release the games for Windows and mobile platforms, but not for consoles. It results in protests by fans that take very bizarre shapes. For example, the rates on Metacritic are extremely low; fans choose the lowest marks to express their disgust with Square Enix ignoring console players. Nevertheless, the next games to return (you have three guesses which ones) will appear on the same platforms. As for console release, it is still open for discussion. These games may look archaic on PS5 or Xbox Series X, but they deserve this new life. You can tell what you think about it in the comments below.