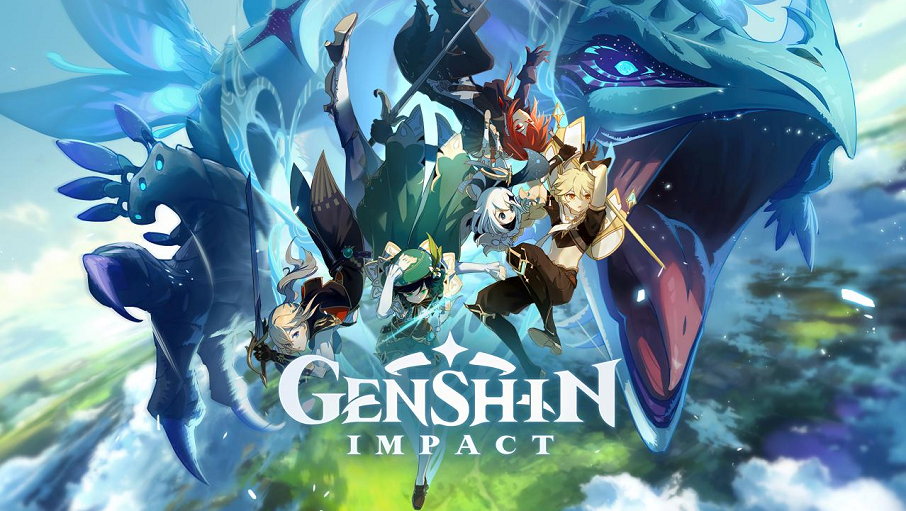 Let’s speak the truth, we all like to read leaks about upcoming features in new games, including Genshin Impact. And we rarely care where these leaks come from. But miHoYo does care. So those risky ones bringing out pieces of information for us often pay for their smuggling. So it happens to one of the testers who got access to the latest update.

The leak in question is the video of the 2.5 update which appeared a couple of days ago. From this video, fans learned about what to expect in the next phase. And miHoYo probably also learned about the identity of the leaker who was found among the testers. Violation of the contract reportedly cost this person about $78K.

It won’t come as a surprise if the community starts a crowdfunding campaign to support this one. Leaks and revelations are a part of the community’s agenda, as well as actual updates. Partly due to leaks, characters like Raiden Shogun and Yae Miko enjoy their current level of popularity. And this happens even before Yae Miko has made her debut in the game! Probably a 5-star Electro Vision holder, she is popular now first of all because of her appearance in the official announcement.

No wonder leaks will go on, as one of the pillars of success for Genshin Impact is new content constantly arriving, and this excites the players’ curiosity each time a new phase is approaching. So will rumors: a recent one told that the authorities force miHoYo into censoring some of the characters’ appearance to make it more modest. Luckily, they turned out to be false.

Well, the next ones to bring something out of the hidden miHoYo labs may act more carefully after this persecution. This won’t stop data smuggling and leaks; at least, so the community hopes. And what about you? Do you like to grab these pieces of data beforehand, or are you a spoiler hater? Share your opinion in the comments, please!