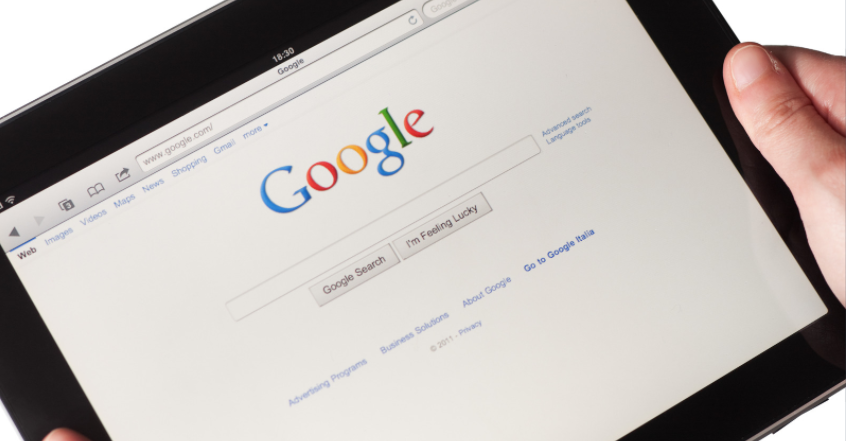 On February 24 the residents of Ukraine woke up with the sounds of Bombs dropping on their cities and fighter jets flying overhead. Citizens and immigrants alike became refugees overnight embarking on a hellish journey across the country to find safety. And as they flee these displaced individuals uploaded videos and pictures of the horrors that have been caused by the Russian invasion, streets destroyed, families broken, sounds of shelling in the background, and a whole lot of tragedy.

As the world focuses on Ukraine and what is going on over there, researchers have been keeping track of what’s going on on the ground using tech tools like  Google Maps. The involvement of technology in providing support for the people who have to deal with the traumatic experience of being thrown into a sudden war does not just end with tools like Google maps, in an effort to provide help to Ukrainians, Google reminds us once again that big tech companies can sometimes use some of the money they make to do a little good.

To provide aid to individuals who have been affected by this war perpetrated by Russia, Google will be contributing $5 million to a public donation to make a total of $10 million. This will be in addition to the $25 million which was contributed by Google and its employees.

In a tweet, Google announced the charitable part of the organization will be in charge of these donations. The company also announced that its donation efforts will continue through to April 30. Google’s Ukraine page also lists various humanitarian relief organizations and includes UNICEF, UNHCR, WFP, and The UN Refugee Agency.

You can also find other ways to help via a link on a blog post by Google which was posted weeks ago.

What are your thoughts on Google’s donations effort? Please let us know in the comment section below.