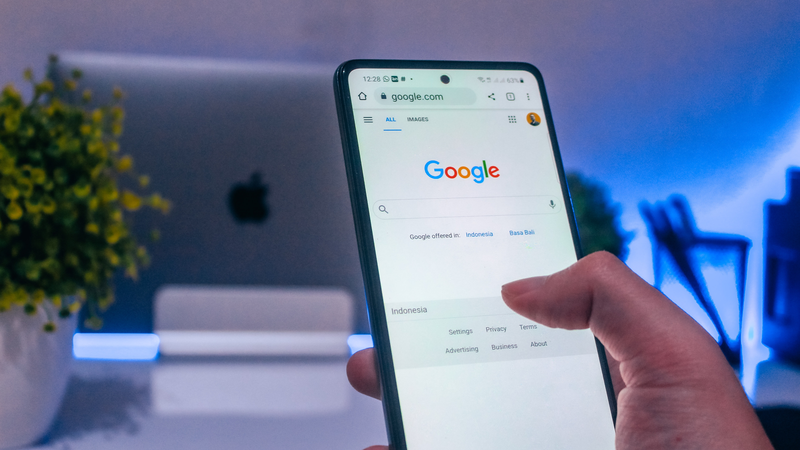 Google is trying to bring better security to its users. Those who don’t want to share their phone numbers with audiences around the world will be able to hide them. According to Google company, the new demands became quite intensive during the last few months.

Apparently, Google desperately wants to become closer to its users. After announcing its decision to remove sensitive topics from ads, including obesity and dating, the company decided to hide addresses and phones to make the place safer. Search results with the phone numbers were a part of the major problem and threat to the user’s security. Now, Google plans to hide the phones, home addresses, and even emails of users who want to hide them. Of course, if you want to leave your number online, you don’t have to use this new feature.

On Wednesday the search engine said that they have huge plans for the new features. The company announced that the change in users’ security will soon be expanded around the world. According to the announcement, users were asked to intensify the security level for some time. Now you will not be able to get the contact details of another person if he/she does not want it. You may also make a request for your contacts removed from the Search. You may ask to hide your address, email, login, or phone.

According to the international policy head of Google search, Michelle Chang, users want to hide the information that may identify them from strangers. They don’t want to leave it online. Before the new announcement was made, Google could take requests on removing the web pages with contact information inside. Now it can hide all your sensitive data from others.

Do you want to use the new service? Do you believe it can protect users from scammers and other online threats? You can share your thoughts about it in the comments below.