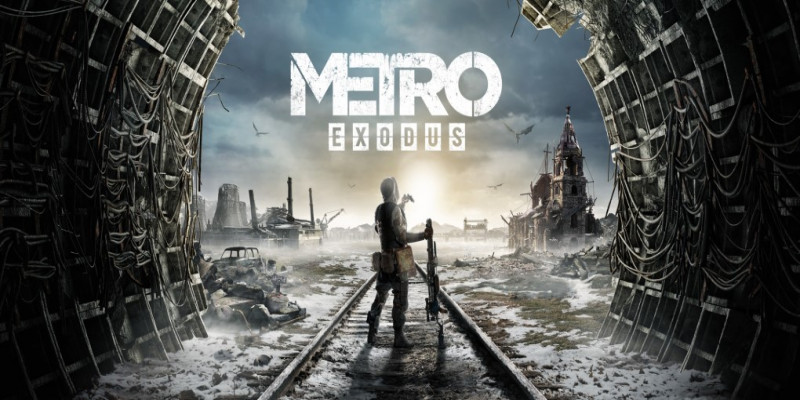 It is Official: Metro Exodus is to Arrive on Steam this Saturday

We have been waiting for this day ever since the Epic Games Store managed to snatch the newest Metro series entry and make it exclusive for a whole year. The much talked about the game is finally hitting Steam and should be available for sale starting February 15, 2020.

Metro Exodus is the latest edition of the epic survival horror FPS series. The events are set to unfold in post-apocalyptic Russia, devastated by nuclear war. You will leave behind the conventional settings of the grim Moscow Metro and embark on a danger-filled road trip across the country, fighting radioactive monsters, armed looters, and unhinged cannibals.

The Battle of Platforms

Metro Exodus was scheduled to hit the Steam store at launch a year ago, and the game was being actively pre-ordered by the locals when Epic suddenly announced it the platform’s exclusive for the next 12 months. This is not the first time Epic shows up at the eleventh hour to lure the publishers away from what seemed to be a done deal. Do you think it is in poor taste? Did you wait to get the game from Steam? Let us know what you think in the comments below.