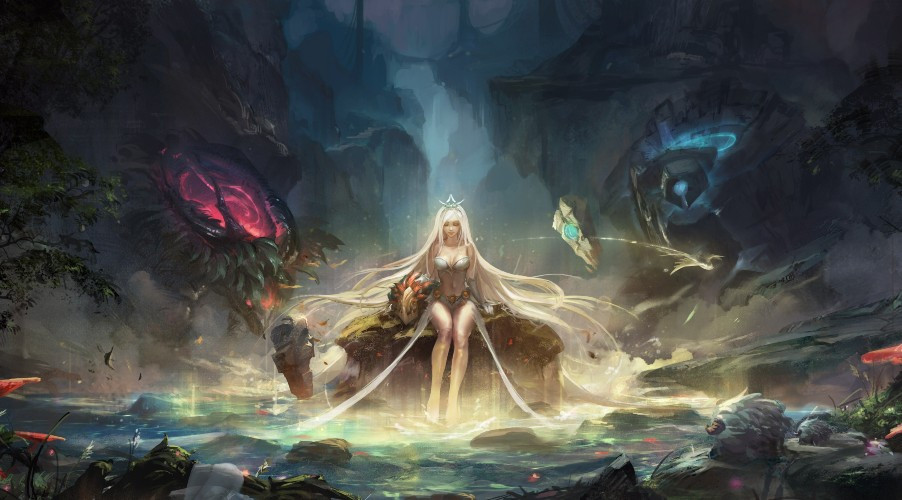 The rework was done by Riot Games on the Udyr. Now they are ready to release the mid-season patch for the League of Legends. They offer more adjustments for Udyr’s capabilities after they remastered several features.

The new changes come from the abilities Udyr has. From five of them, developers changed three. Two of the abilities were improved and one was just nerfed. The changes are available in the game’s update that happened on August 26. Those who play Spirit Walker can now enjoy the updates made by the game developers. Those who play against the character will feel the changes too.

Udyr has received the much-expected update that had to be done even earlier. Yet, not all the changes were considered positive. The W ability called Iron Mantle which is widely used as a shield or healer is nerfed. It means that whenever you use this option, it works, but it is significantly weaker.

Let’s not forget about his basic abilities. He is considered to be one of the strongest spirit walkers in the game. Even his passive ability the bridge between allows him to gain the Attack Speed. Iron mantle was always his extraordinary possibility, and it still heals. Yet, now you have to be more careful around the other players. As for the Windborne Storm, it stays the same, giving Udyr the opportunity to slow down and crush enemies.

Who is your favorite character in League of Legends? What do you think about new updates for Udyr? Share your thoughts about him in the comments below.