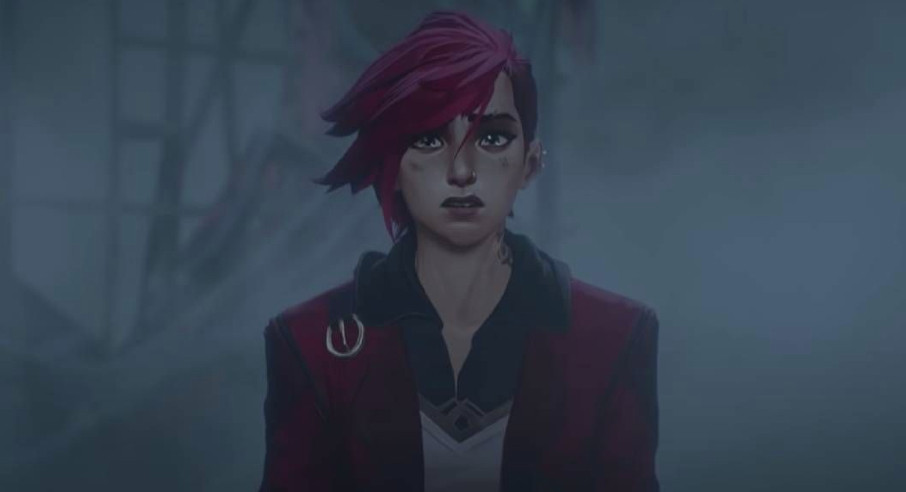 Learning More About the World of Netflix Arcane Is Worth It

The new Arcane show created by Netflix attracted quite a lot of attention and is watched even by those who don’t know much about the League of Legends world. If you are someone who has finished watching the show, but you still want to dive deep into the history of Runeterra, there are ways you can go about obtaining that knowledge.

To not get lost in the huge Universe, it’s a good idea to start in specific sections. It is a good idea to learn about different stories of characters and regions. You may read about Piltover and Zaun or familiarize yourself with different characters, such as Camille. There are many short stories for you to read that will give you an idea of the world without being too overwhelming.

Going through all the content connected to League of Legends is quite unrealistic, but there are plenty of experts that will help you. One of them is Necrit, who is widely known as one of the best historians and archivists of the Universe. You can watch videos created by him and easily make connections in the vast story without having to do the research on your own.

Another thing you can do is explore the titles created by Riot Games. Ruined King: A League of Legends Story is a great option as the game focuses on the Shadow Isles and Bilgewater regions, so you can easily find out about them. There are also interesting champions in the game, such as Pyke, Yasuo, Miss Fortune, and more. Another great game to consider is Legends of Runeterra, particularly its Path of Champions mode that comes with different short comics.

Have you already watched Arcane? What are your thoughts on the show and its storyline? Please, tell us what you think about the show and whether you want to know more.