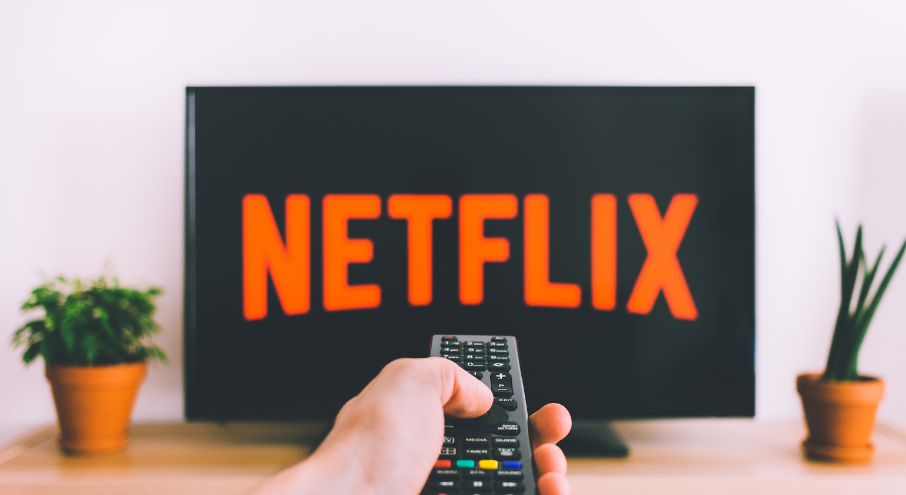 A few months ago, Netflix announced the worldwide launch of its mobile gaming service that allowed all subscribers of this streaming entertainment giant to access a catalog of various video games without paying for a new membership. Until now, all fourteen titles in the lineup, while super exciting and fun, were not original games, but that is about to change with the March arrival of three fully original products available for all iOS and Android players.

The titles coming to Netflix’s Mobile Game service are This Is A True Story, Shatter Remastered, and Into The Dead 2: Unleashed, all free of ads and in-app purchases.

This is A True Story is an educational puzzle RPG centered around the daily struggles of a young sub-Saharan woman who goes to great lengths to procure clean drinking water for her family. The breathtaking game is based on numerous interviews with people who have had first-hand experiences of living in regions with no access to clean water.

Coming in last, Into The Dead 2: Unleashed is a successful runner/shooter hybrid game where subscribed Netflix players will have to slice, chop, and shoot their way through an army of the undead eager to grab a bite. The game will have different chapters, locations, and challenges and offer its players to unlock and upgrade their weapons that also come in a wide variety.

Which of the three original games interests you the most? What other titles would you like to see on the platform? Speak up in the comments below and share this post with friends!