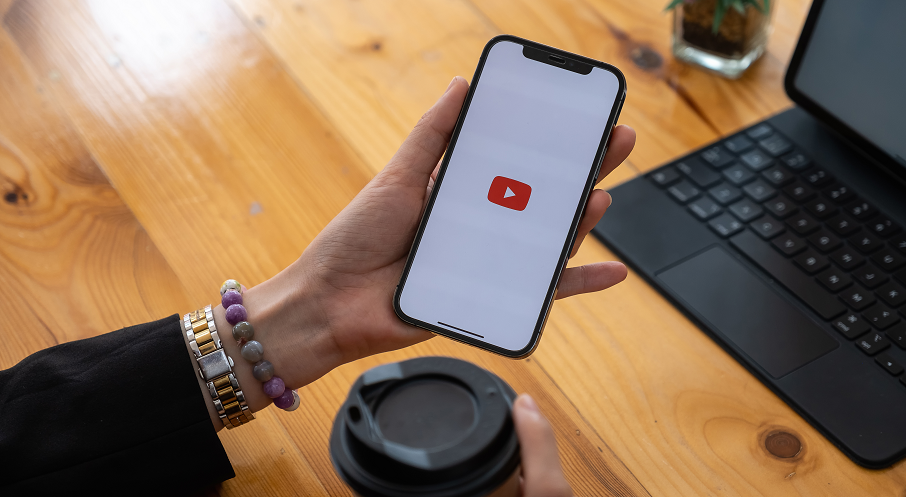 YouTube’s contribution to worldwide sanctions imposed on Russia seems minor but noticeable. On February 26, YouTube disabled earnings on ads for Russia Today and several other Russian channels. As a reason for these actions, YouTube cites “extraordinary circumstances” (which, of course, means the Ukrainian war started by Russia two days earlier).

Along with losing money, YouTube adjusted its algorithms, so videos from these channels will less frequently appear in suggestions. In Ukraine, by direct request from the Ukrainian government, these channels will not be available at all. Though Russian propagandists create more channels and use those beyond sanctions, the popularity of those is much smaller.

What loss will Russia suffer under these actions? The approximate revenue of these channels in 2017-18, as Omelas research states, the revenue might reach $27M, and in the 12 years this pool exists, the overall revenue might be about $73M. Now that days count, the loss of the revenue seems infinitesimal next to the effect of other sanctions imposed. The restriction of recommendations may have a much greater effect, given that these channels are infused with propaganda.

Similar measures were taken by Facebook and Twitter prohibited monetizing of Russian official channels. In response, these media were “partially restricted” in Russia, which meant limiting connection speed for them. Still, neither of them plans to quit operating in Russia completely, like some other services (including LinkedIn and Dropbox) are doing. Still, we don’t know how the authorities may respond.

Will you miss these ads on Russian channels? Would you cry for not seeing them in your recommended videos? Welcome to our comments to freely express your sincere regrets.