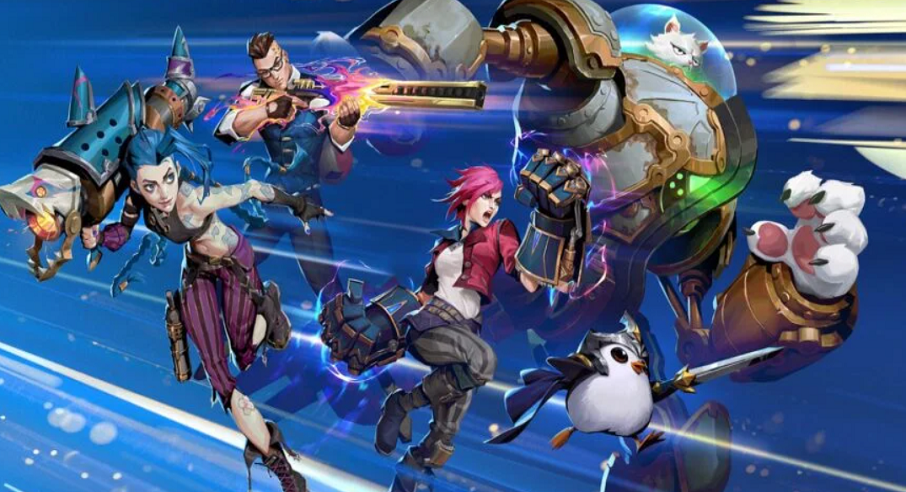 Players Could Not Receive Awards During the Star Guardian Event

The Star Guardian event is a favorite event in the League of Legends community. This time, the developers created a beautiful picture that the fans liked, and the event promised to be successful. However, not everything went according to plan.

The essence of the event was that the players logged into the game every day, performed various missions, and received rewards for them. Except that getting rewards was the main problem. During the game, participants noticed that they collected rewards, but they didn't appear anywhere.

Everyone has technical problems, even when it comes to Star Guardian and developer Riot Games. After numerous complaints about problems in the game, the developer immediately took several steps to resolve this conflict. First, Riot closes all free missions early. But the player will still earn their rewards for them. That is a rather generous move from the developer, and League of Legends fans appreciated it. After all, free prizes included chests and keys to the workshop, icons, various essences, and the sphere of Star Guardian. Pretty decent rewards list, isn't it?

However, this rule only applied to players who were already registered in the game. Those who decided to join the play after discovering the problem would not be given free rewards, of course.

Also, free awards were given only for free missions. To get premium mission rewards, you must still pass them. Those who have already paid premium missions can finish them until August 24.

It is unknown why the developer did not fix the bug, so players could complete all the missions as planned. Most likely, there was not enough time for that.

However, we think it was a good move. It's a shame that there was a technical problem on Riot Games' side, but at least they got out of that situation with dignity. What do you think?