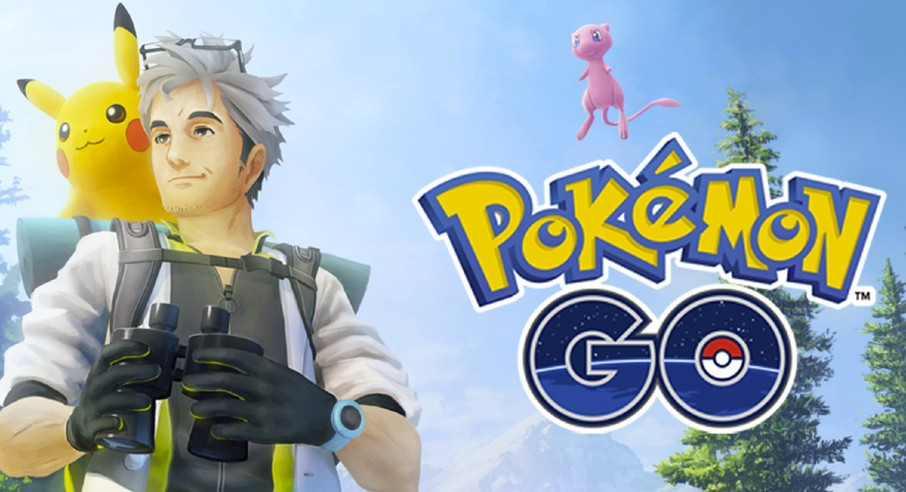 The new cycle of daily Field Tasks and prizes for Pokemon GO users is now live, and trainers can begin completing modest tasks and collecting their daily stamps right away. Some Field Tasks from last month are back, as usual, but there are a lot of intriguing new ones in December as well, owing to the season shift. Aside from new monthly incentives and new spawns appearing everywhere, there has been a slew of notable modifications to the Field Research tasks accessible in-game.

Trainers who understand which tasks are available and what prizes are linked with them may readily judge whether a work is worth abandoning vs when one should be finished as quickly as possible to get the thrilling encounter reward.

The field research missions for December 2021 are now available, and trainers may begin collecting them at Pokestops to power through the basic difficulties and earn their daily stamps and accompanying prizes. This month's prizes are very good, so gamers should have plenty of incentive to keep working on the tasks even after they get their daily stamp.

More tasks may come in the following month, but that's all that's uncovered for now.
Have you completed any of the tasks? Was it hard? Tell us about it in the comments below.