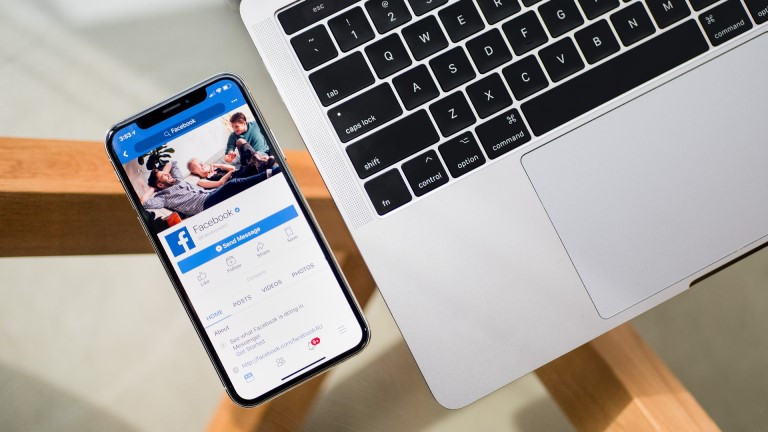 Facebook allowed its users to play popular music on their streams earlier, but a limited number of tracks were available. Now the platform increases the list of music publishers whose music you can use.

Therefore, it will become the first service that offers such a huge variety of popular music which people can turn on during gaming streams. So, there is a high chance that Facebook will attract more streamers.

If you play popular music on most streaming platforms, you can’t be shut down because of copyright violations. Facebook has been striving to change this from the time the gaming streams appeared on this platform.

Together with Partner Creators, they have been testing places to freely use popular music. Thus the service learned a lot about this field, so now it’s ready to introduce a new feature. 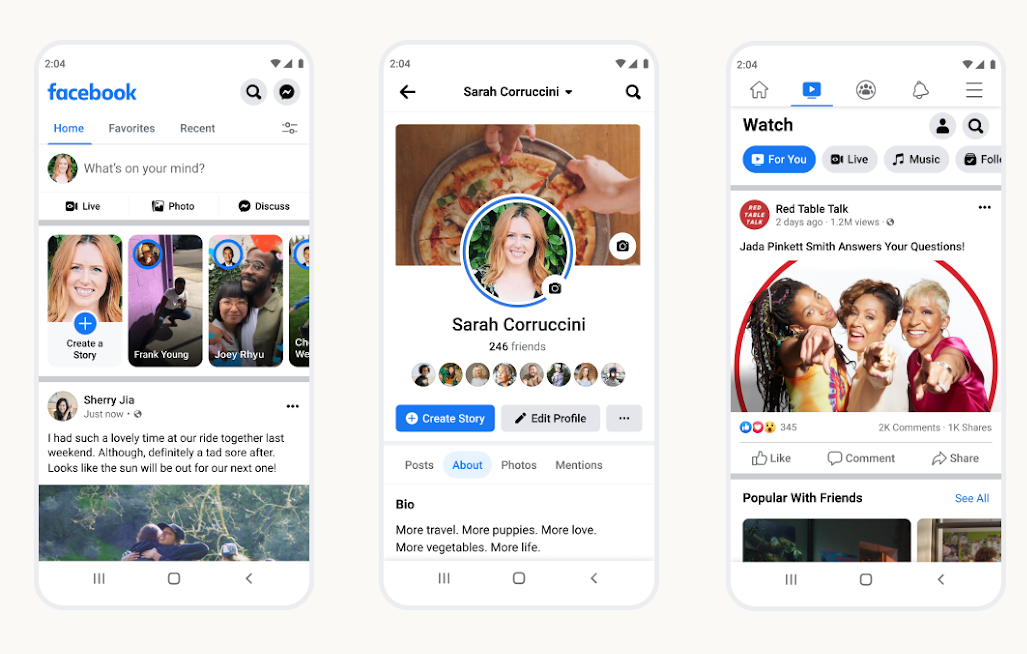 Such large gaming platforms as Twitch and Youtube don’t give permission to play music in the way Facebook will do. However, not all Facebook applications will include these changes.

For example, Instagram will have the same limitations to use music in IG Live. So, your broadcast can be cut down if you turn on popular music. Even Facebook still has some restrictions.

Music on streams is allowed if broadcasts don’t focus on it. For example, if you make a radio show from the Gaming stream, you won’t be able to play any music you want. Also, some tracks will be unavailable, but these cases are rare since Facebook strives to make music open for gaming streamers worldwide.

So, Facebook is one of the first platforms that allow its users to play popular music on streams. Although there are some limitations, they are minor compared to all opportunities the service offers. Now Gaming streams might become more exciting, and new creators can start using Facebook as the main platform for broadcasts.