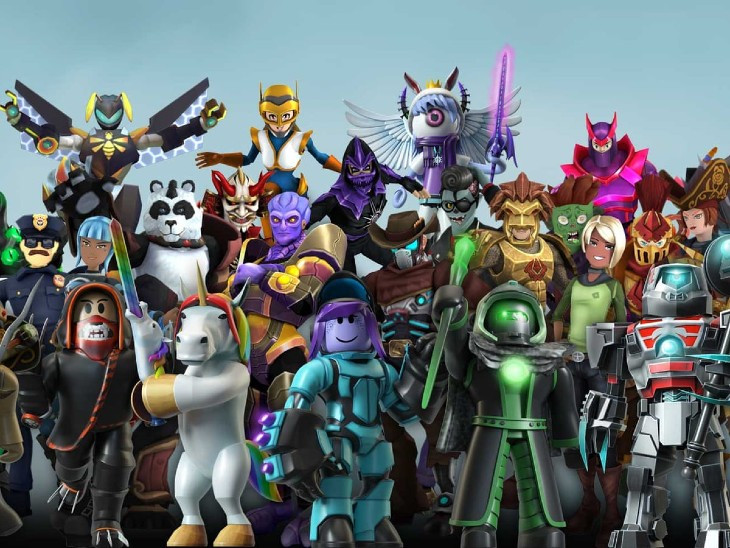 Roblox has been updated to include an age feature verification. It will be used for limiting an access to some functionalities restricted to certain age groups or, vice versa, open access to some features for more older ones. Importantly, the verification procedure will be optional to take. That is, players are not required to verify their age straightaway. Rather, they might want to do it if they want specific “grown-up” functions. Or function, to put it more accurately, because there is just one currently, namely the so-called Spatial Voice.

The name refers to a feature that’s currently in its beta testing phase. Spatial Voice is about imitating the distribution of audio in real-life environments, that is, human voices carry depending on how players are positioned in their respective spaces and how they would sound if they were within the same space.

Essentially, the feature's core purpose is to provide a voice chat capability to give Roblox a more immersive feel. Since adding any kind of voice chat to a game inevitably gives rise to concerns regarding possible moderation, and Roblox is no exception, the roll-out is to take place in small steps, beginning with 5,000 players testing it in the initial phase. All of those need to be at least 13 years old for moderation purposes, which is why the new age verification function has been developed.

Beginning from September 21, users will need to prove they are 13 or more in order to gain access to the beta version of the Spatial Voice chat. To do so, they will have to upload a selfie along with a document such as a passport, ID, or driving license. The fact that the game only accepts officially issued IDs is perceived by many as a potential limitation because younger players are reportedly less likely to have those in certain regions than in others. Do you believe such age verification is a reasonable measure? Please share in the comments.