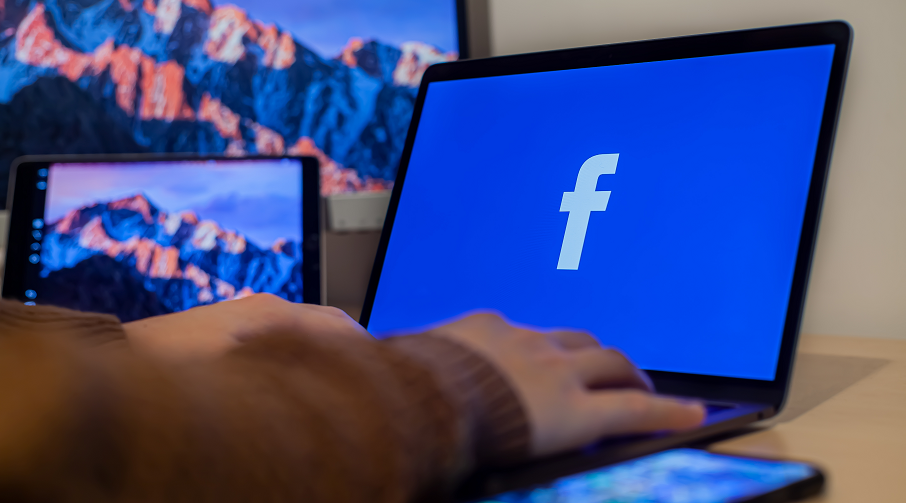 While Kyiv and Kharkiv are being shelled, Facebook holds its own front in Russia. After it restricted access to four public pages controlled by Russian officials, it faces a “partial restriction” from Roskomnadzor. It’s not clear yet what this “partial restriction” means, though chances are it means cut download speed.

Formally, it started when after the Russian invasion in Ukraine had begun, Facebook blocked four pages: Zvezda TV, the official Russian Defense Ministry’s channel, RIA News, lenta.ru, and gazeta.ru. All these channels had been spreading propaganda and treated as such. In response, Russian authorities imposed a “partial restriction” on Facebook, not specifying, though, what it might mean.

So far, chances are this “restriction” implies limiting speed; so it was last year with Twitter that also experiences “partial restriction” and speed limitations. Other methods used by Russian authorities to keep Facebook under control included fines up to 2 billion RUR (about $24M). These fines were applied when Facebook refused to remove materials Roskomnadzor (Russian information control agency) marked as subject to restriction.

Will it lead to Meta dropping any activity in Russia, as many companies have already done? Nick Clegg, the head of global affairs at Meta, says no. Ordinary Russians use Facebook, WhatsApp, and Instagram to access information from all over the world, to express themselves, and to organize their own action. So, neither “partial restrictions” nor fines drive Facebook out of Russia so far.

In the meantime, Ukraine, on the contrary, lifts its previous ban on Russian social media, such as ok.ru and vk.com, to allow its citizens to spread real-time information about the current war. We do not close our comments, so you can speak your mind right here.