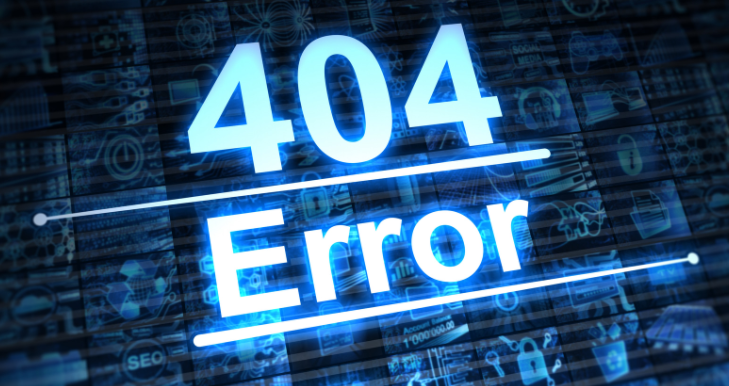 Russia to becoming Country 404: Social Media Blocked by the Hour

After Russia launched an invasion of Ukraine, Facebook appeared in the middle of the battlefield. First, social media limited access to four accounts controlled by Russian authorities. Second, Roskomnadzor, the agency that effectively enforces censorship, hurries up to ban Facebook in Russia completely.

Similar steps were taken with Twitter which also started to mark links to Russian state-controlled media, to warn the readers about potentially biased information. Now, access to Twitter from Russia is hard and sometimes impossible even through a VPN.

It’s worth noticing that since the first day of the invasion, Putin and Roskomnadzor openly prohibited calling this war a war, but a “special military operation” (don’t be surprised, as in this language shelling civilians is called “liberation”). While registered media can be punished for violating this, social media enable Russians to learn the “alternative versions” from foreign sources. So, banning Facebook and other social media was predictable. It's a bit more complicated with Instagram which is the favorite toy of many Russian celebrities and even politicians. But as it’s used for spreading information, its ban seems just a question of time.

With Telegram, there is even more ambivalence: Roskomnadzor has tried to ban it once, but the only result was the growing popularity of VPN in Russia. Now Russian officials prefer to use it for spreading misinformation (sorry, “official information by The Ministry of Defense”) through numerous anonymous channels. So, even given this strange relationship, Telegram will likely remain.

Do you think Russia will succeed in making its Silicon Curtain? Or is it too late already, given how advanced Russian users are, and how much the country demands information? Let’s check your forecasts and post them here in the comments!