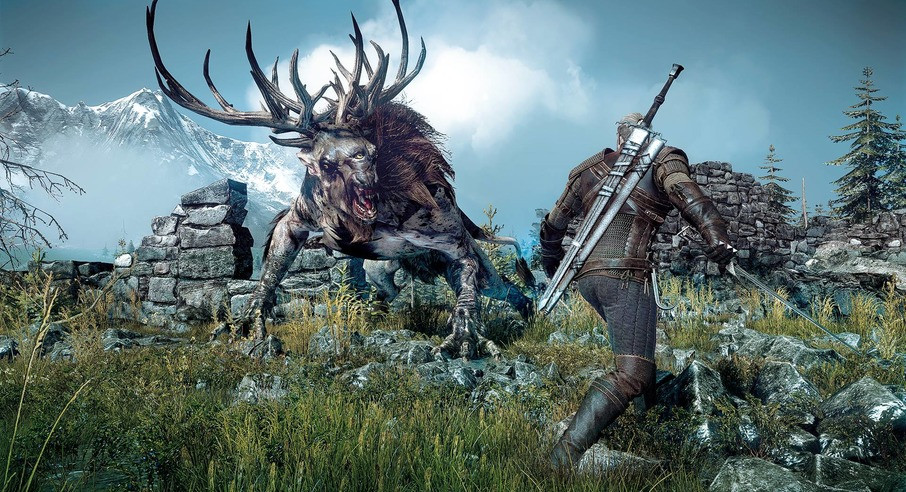 The Role of Jaskier in The Witcher: Blood Origin

Joey Batey has recently been revealed to be reprising the role of Jaskier in the upcoming prequel series for Netflix's The Witcher – The Witcher: Blood Origin. This time around, Jaskier is set to be the vessel for the story, carrying the narrative to Declan's story in Season Three. This has begged the question as to what Jaskier will take from Blood Origin into the main series and Season Three.

In an exclusive interview with ComicBook.com, Joey Batey provided some insight into his role in Blood Origin and how it could transition into the main series. Despite being set 1200 years prior to the events of the main series, Batey explains that Jaskier will essentially be the "bookend and the vessel, the amphora through which this story is being told." This means that while Jaskier won't be a major character in the prequel series, he will play a vital role in transitioning the story from Blood Origin to Season Three.

Additionally, Batey also teased that Jaskier could play a role in shaping the narrative of the Elven people, who have been oppressed for centuries. This could potentially have a major impact on the main series and Season Three, as Batey believes that Jaskier could take the weight of the story and the performances from Blood Origin and carry them over to the main series.