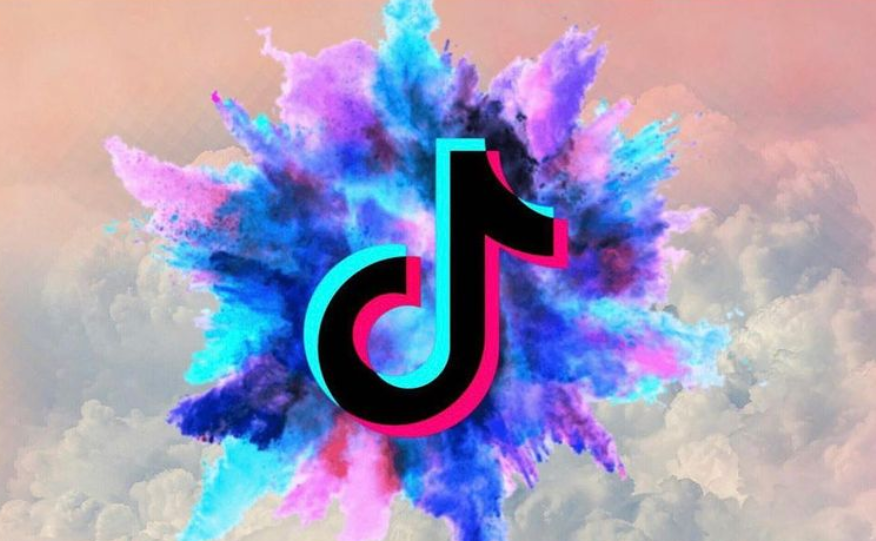 TikTok is a well-known social media app that has young and old alike dancing in every available space. But for a while now, the company has had some issues with the United States government over the safety of the data of Americans on the platform based on its connections with China. Under the administration of former US President Trump, the app was briefly banned due to these data security concerns. And it seems that now TikTok is making moves to make sure they do not get banned again.

Recent reports seem to indicate that the fast-rising social media platform is planning to close a new deal that could guarantee the safety of its user data in America. According to reports by Reuters, TikTok is in talks with Oracle to store its US data, effectively separating it from its database in China. Oracle is one of the largest database storage and management companies in the world and is based in the US.

But this recent move by TikTok seems to be coming due to criticism of Bytedance’s practice of sharing information with China when they request it. This, of course, was one of the reasons why the TikTok app was banned during the Trump administration.

When the app was banned, Oracle came close to acquiring the app. Although the Biden administration removed the ban on the social media app, concerns regarding the security of American data have continued.

TikTok has found wild success in the US and it is doing all it can to remain relevant in the US market as its competitors such as Instagram, YouTube, and other social media companies fix whatever issues they have and close the gap in the area of short-form videos.

What are your thoughts regarding this move by TikTok? Do you think every other company with data on American citizens should follow TikTok's example? Let us know in the comment section below.