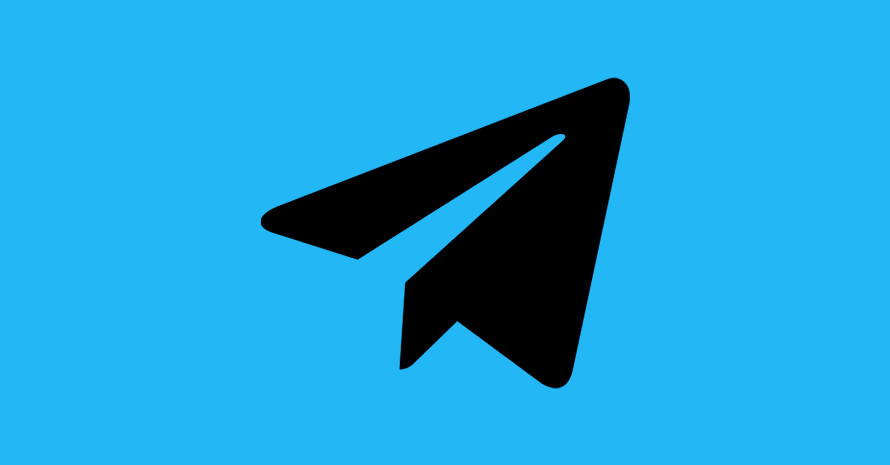 Welcome to Billionaires Club: Telegram for Android Exceeded 1B Downloads

Telegram, a handy cross-platform messenger, has surpassed the iconic 1 billion downloads mark on the Play Store. Very few services for Android devices achieve such a high rate. Surely, a recent failure in Facebook and all products and some problems with other messengers played a significant role in it. According to the Telegram founder, Pavel Durov, after a global outage in early October, the service audience has grown by 70 million people.

Although problems with other platforms mainly caused the large influx of new users, it cannot be denied that Telegram is still one of the best messengers due to its unique functionality. Compared to analogs, it gives you better control over chats. Besides, it allows you to use one account on several devices at the same time, which Messenger and WhatsApp cannot yet offer.

All these factors have developed very well for Telegram. It is worth saying that the data on 1 billion downloads relates exclusively to users of Android devices. Combine that with iOS, Windows, Mac, and Linux installations, and you get some pretty impressive numbers.

Interesting fact: the app was launched in 2013, and it only surpassed 500 million installs in May 2020. One of the last “big leaps” occurred in January 2021, when WhatsApp changed the terms of its user agreement. In particular, a clause on the transfer of users’ personal data to Facebook has been added to it. The current growth in popularity of the messenger is also associated with the problems of this digital giant.

As you can see, Telegram is currently experiencing an incredible takeoff. How soon do you think it can get another 500 million downloads? How long have you been using the app? Or have you just recently installed it?