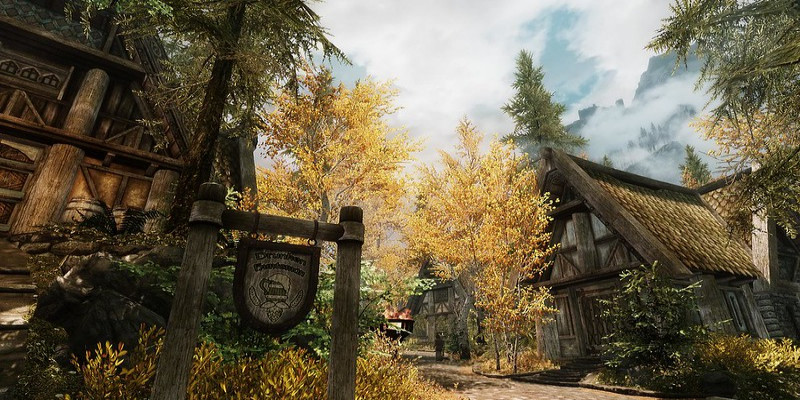 What Does E3 Keep for The Elder Scrolls Fans?

One of the greatest franchises in gaming history, such as Elder Scrolls, remains so despite lack of the new installment for the last decade. It’s been about three years since Bethesda confirmed there would be The Elder Scrolls VI. But no whens and whats. So fans have to try endless mods for Skyrim and wait for the next big event where the announcement can take place.

And it seems that E3 2021 can be the event. At least, Bethesda is among the companies that have not teased their announcements to be made. It’s time the developer shares something more than those vague trailer and teaser we already have. Well, that’s Bethesda as it is: Starfield, the game that’s been confirmed well before The Elder Scrolls VI, is still under construction. Though probably Starfield is not to get in TES VI’s way, the development is still far from the conclusion – or from anything worth showing.

The Elder Scrolls might be not the only project to expect from the developer. This year, Bethesda teased an unnamed Indiana Jones game that can be best monetized if released not long after the final movie, and it’s scheduled to hit the cinemas on July 28, 2022. This is quite a reason to hurry up with it. And Elder Scrolls fans will wait. At least, Skyrim didn’t leave that nuked fridge aftertaste.