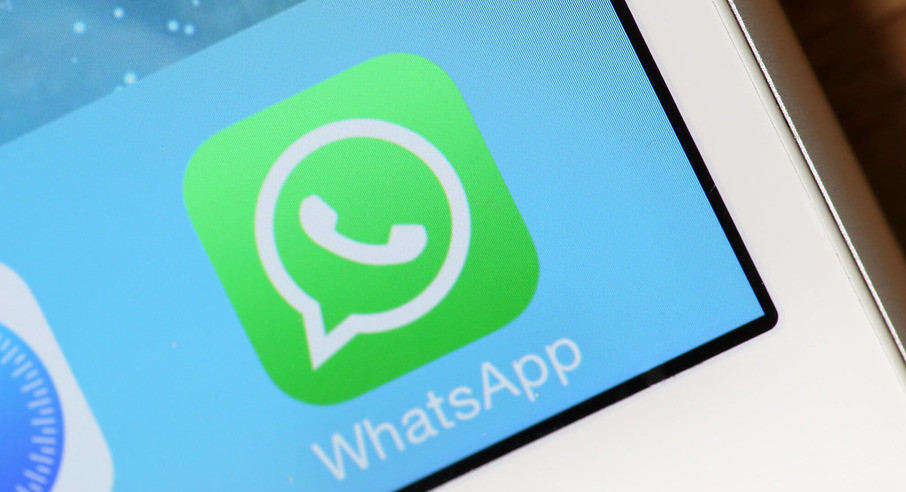 The company tries to expand the reactions on its platform to those users really want. Currently, WhatsApp is testing the previews of reactions in the chat list. The Emoji family on this popular messaging app was recently updated with new options.

WhatsApp did not hurry up with the emojis, unlike other messaging apps. Telegram released this option in December 2021. Meanwhile, WhatsApp offered reactions inside the chat only a few months ago. Instagram was one of the fastest among these platforms, and its users have been enjoying emojis for a long time. Yet, now WhatsApp developers treat the graphic reactions really seriously. They significantly expanded the options for the users. Now the company is one step ahead of revealing new reactions you can share with each other in the chat.

The new beta version is already open for testers. According to WABetaInfo, the update is available in the v2.22.16.6 version of the app. Yet, some users report it in the v2.22.16.5 version as well. They are gathering the reviews from beta testers, hoping to find out which emojis work the best. Meanwhile, nobody can promise you that the new emojis will be available in the official update. If the emojis did not pass the trial, we would not see them. Beta testers have already shared the screens with the group and individual chats. There is a preview of the emojis sent most recently in the chat list. To not reveal the images of emojis, WABetaInfo shared the empty tab.

The biggest WhatApp tracker said that the new feature would not be disabled. You can’t turn it off even when you turn off the notifications on reactions in the settings of the app. This is why it is highly important for WhatsApp to understand whether the audience will like the new feature or not.

What do you think about new possibilities? Do you often use WhatsApp as your main messenger? Express your thoughts about it in the comments below.