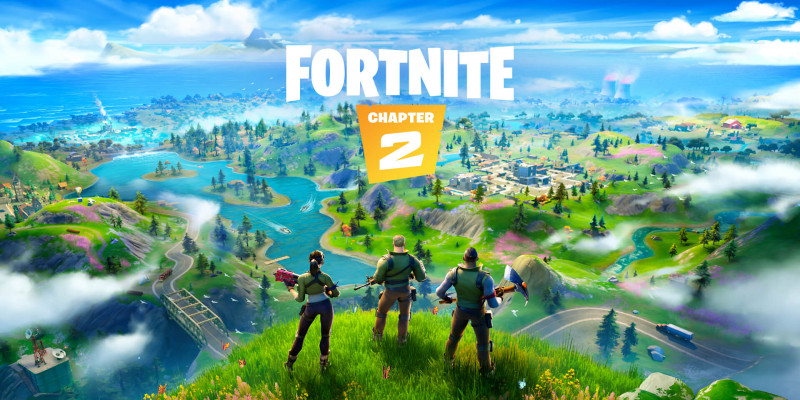 Fortnite Chapter 2: The Challenges and the Instructions for Season 1

Fortnite is one of the most dynamic games now. Changing every season and bringing constant innovations, it’s never the same that it was two months before. New missions, new skins, new locations, and new weapons, but the aim remains the same: being the last survivor.

This encourages players to keep in touch to be aware of all the innovations. If you master them before your opponents do, it increases your chances of killing them all. In addition, it’s useful to get your weekly portion of experience points and then play purely for fun. No matter whether you have the paid Battle Pass, Fortnite is open for everyone, and free players don’t feel jeopardized because they aren’t. So skill is the only thing that matters. Feed your skill with knowledge and stay aware of the news!

This year’s update turned the new page in the game’s history, calling itself Chapter 2. Like the first chapter, it features seasons with relatively small updates, while the new chapter brings significantly more innovations. Or at least so it should be in theory.

Now the Chapter 2 is launching the second season of the game, and this Thursday, the developers might deliver a slight hint on what you may expect when the season starts. Here is the news of the game today.

These challenges are available for those with at least Tier 40. As you complete at least nine of them, you get yourself a Purple style outfit. You won’t be the only one with it, of course, and probably it won’t be much help… but it’s cool!

It will take some time to visit all the trucks, so it’s hard to make all the marks in a single match, even if you’re an experienced player. Well, it counts even if you visit them in three matches. But if you are challenged to visit them all within one game, then it’s better to start from the one north of Pleasant Park. Then go south to visit the rest. They are all already mapped; just go!

Well, the condition is much harder, but the stops are closer to each other, and you won’t have to go across the entire island to visit three in one game. There’s no need to reinvent the wheel. Just head to the closest one to the route of the Battle Bus. Then check the map and run to the nearest one, and then to the next nearest. There’s no need to do anything special but mark your presence there.

It’s the condition for other challenges to be taken. If you’re far from that, it will take a lot of effort to master up that high.

Unlike conditional sports, you don’t have to be the second survivor (and so the last to die). You have to stay among the 25 survivors left to get that.

The challenger requires literally any SMG you can find in a chest. If this isn’t your favorite sort of weapon, it won’t take you long, and then you can return to whatever you prefer.

Isn’t that what you usually do? Just try to get to the landmarks first to find the chests untouched, so you leave others with nothing to search there.

Reach 100 of Both Health and Shield in Three Different Matches 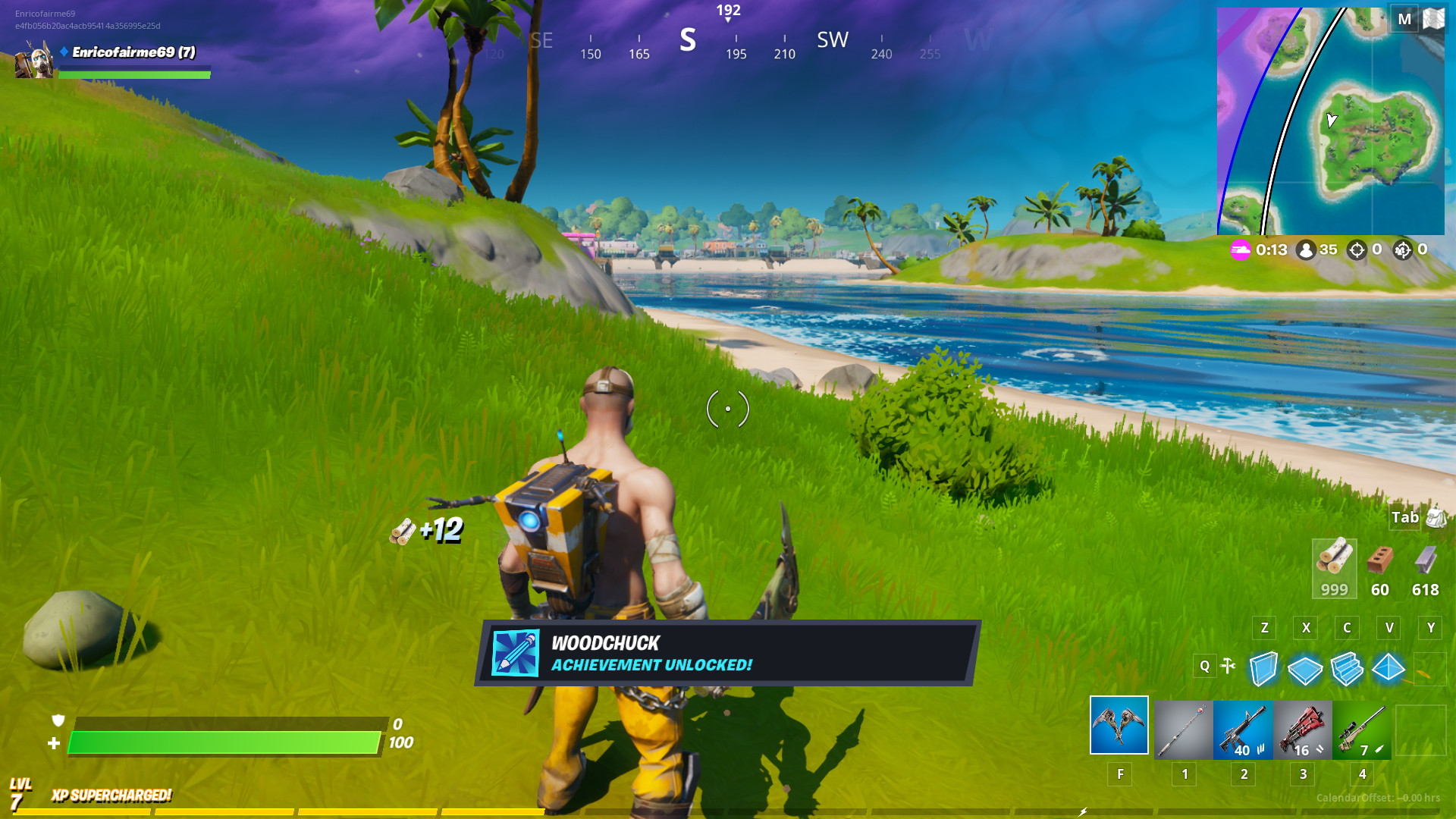 It’s also quite easy because this part of the game hasn’t changed much in the new chapter.

Deal Damage with a Common, Uncommon and Rare Weapon in a Single Match

It will take a lot of searching and looting; but isn’t Fortnite just about it? You don’t have to be the winner to get this achievement, though you’d certainly like to. Just use various weapons in one match.

You’ll have to select the enemies that are into building. Watch and track them, let them fortify, and then attack their fortification.

Nothing has changed after the previous chapter. Shoot and hit the enemies and get rewarded for that. It doesn’t matter if you make it to the end (or even to Silver).

Be First to Catch a Fish, First to Land from the Battle Bus or First to Get an Elimination

Play fast, even if it leads to “die young”. This achievement is worth a lost match, just like any other. On the other hand, once you are the first at something from this list, you can go for other challenges, so think about it first.

Have you got any of these achievements? Have you encountered the bugs Epic had warned about? What do you think of these challenges? Are you waiting for the new chapter? Drop a comment and start the fight!