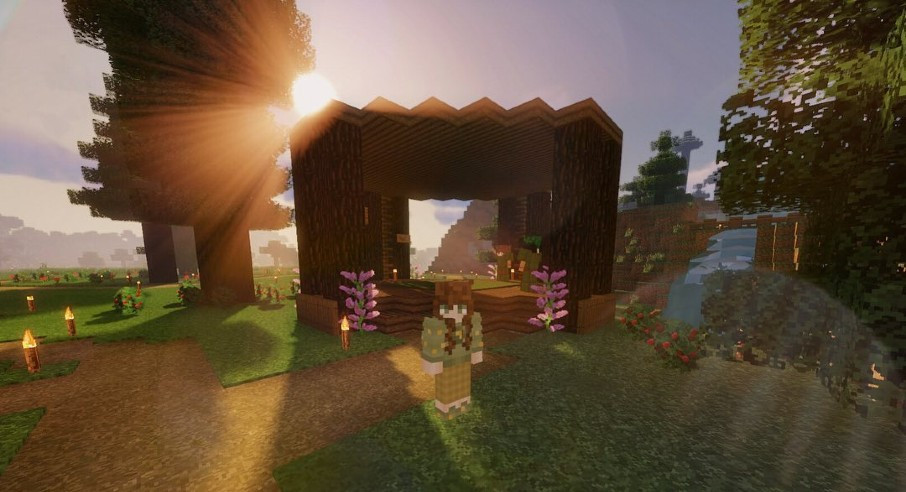 Customize Your Armor With The New Minecraft Update 1.2

The latest update for Minecraft has released a new feature that lets players show off their creativity by customizing their armor. Armor Trims allow players to mix and match materials to create unique looks, adding a touch of personal flair to their character's appearance. The process is quite simple; all you need is an Armor Trim Smithing Template, an armor piece, and either crystals or ingots of your chosen color.

Armor Trims are special items that can be found throughout the world of Minecraft. To craft them, you'll need to take these items to a Smithing Table, where you can mix and match different materials such as iron, gold, or diamonds. Once crafted, these unique trims can be attached directly to your armor set for an even more personal touch. But don't forget about enchantments - they still work just like before, so you're able to make your armor stronger than ever before!

Using this new feature is also very easy - all you need is the right material and some creativity! You'll be able to create truly eye-catching armor sets that will make sure everyone notices your presence in-game. Whether it's an intimidating set of diamond armor with glowing red accents or something simpler like leather armor with golden trim - it's entirely up to you how creative you want your gear to look!

The same post also teased another upcoming addition - the Sniffer - which is set to be released with version 1.2 as well.  This giant schnoz-wielding creature will be on the lookout for ancient seeds that can then be planted around your virtual home in order to create new vegetation types and add an extra layer of life into your environment!

The new Armor Trim feature in update 1.2 promises plenty of customization options for every player out there who wants their gear to stand out from the crowd when playing Minecraft. With this exciting addition comes lots of possibilities, so go ahead and get creative – explore the world around you, find interesting items and use them at Smithing Tables until you come up with a design that suits your style best!